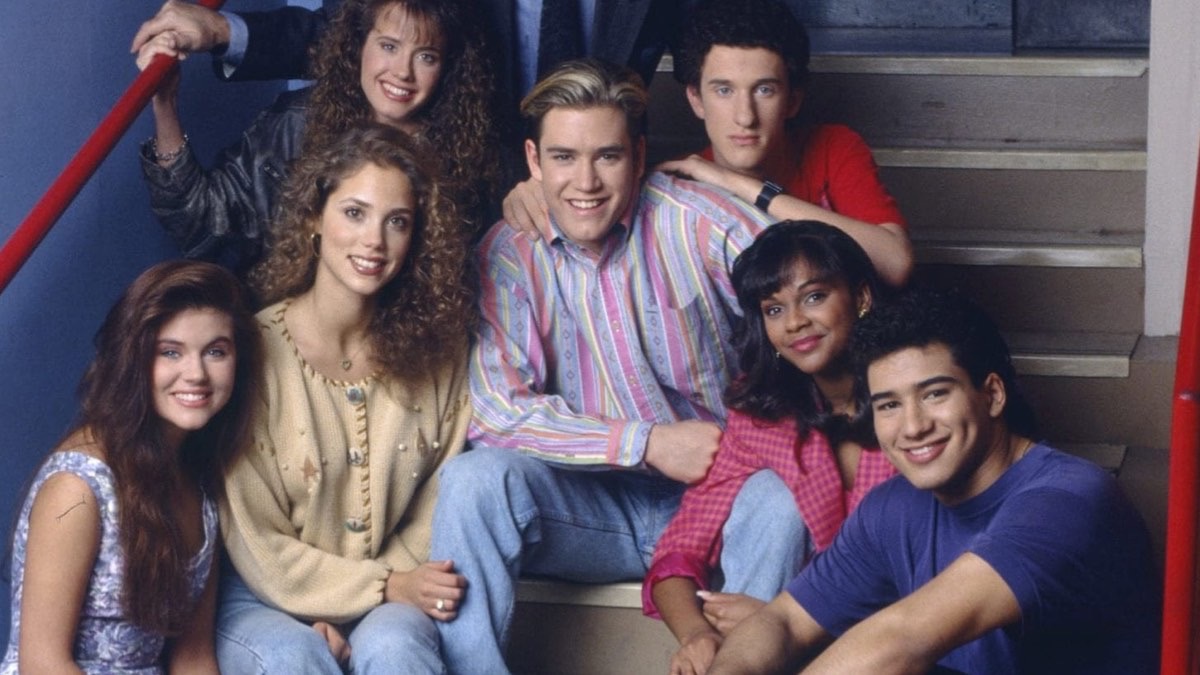 Mark-Paul Gosselaar, who portrayed the mischievous, golden-haired Zack Morris, says he was not asked to be a part of the reboot coming to NBC’s streaming service Peacock, revealed Tuesday.

“I read it in the trades just like everybody else this morning,” the 45-year-old actor revealed to Variety Monday at the premiere of ABC’s show Mixed-ish.

“Honestly, I was never approached. I haven’t been approached, and I woke up to the news this morning with a ‘huh’ kind of response.”

Gosselaar said he understood why his phone might not have been ringing. Considering he is under contract with Disney, he would’ve needed to get permission to do a second show for a rival service, which may not have even been approved.

“I kind of understand it ’cause I’m on ABC, so it kind of doesn’t fit into that considering Disney+,” he said, “So, I understand the business side of things, but I had no idea that it was that far along.”

Gosselaar is set to star on Mixed-ish, the second spinoff of ABC’s Black-ish which follows Tracee Ellis-Ross’ Bow as a pre-teen, with Gosselaar playing her father. The series premiere of Mixed-ish airs on September 24.

It seems, however, that the revival will still involve Gosselaar’s character: On the new show, Zack Morris has become California governor and faces backlash for closing too many low-income high schools. As a solution, he suggests the affected students move to the highest-performing schools in the state, including his alma mater Bayside High, disrupting the school’s privileged environment.