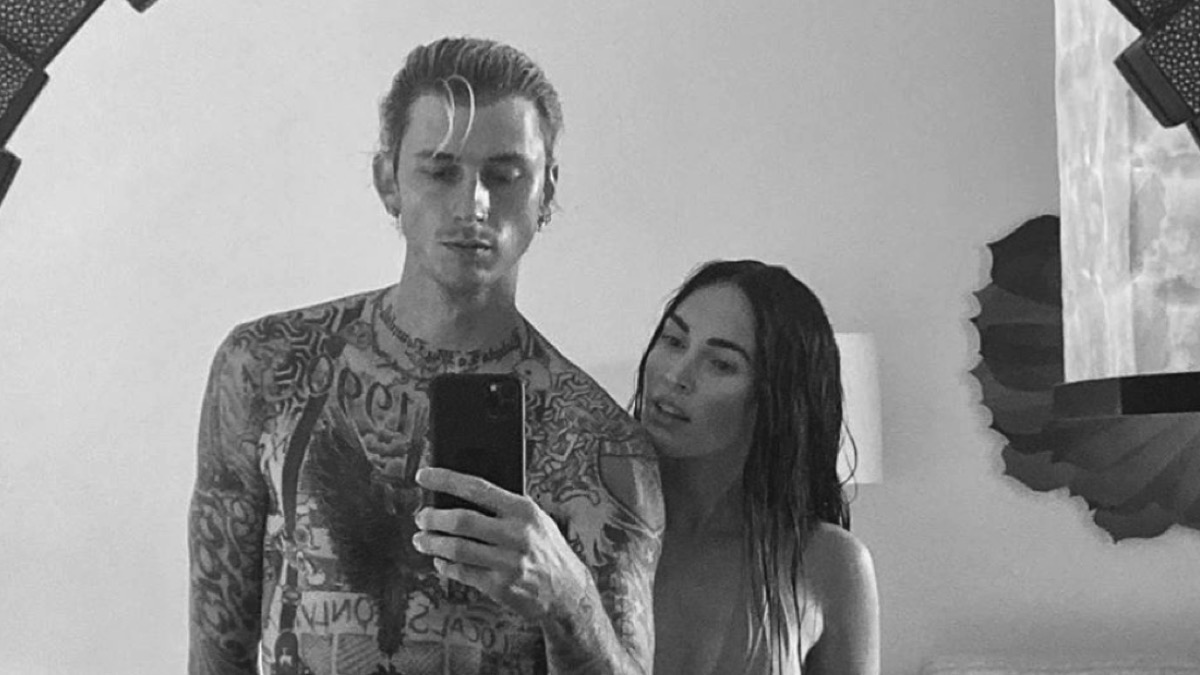 Coronavirus has gotten the best of Machine Gun Kelly and Megan Fox’s upcoming movie Midnight in the Switchgrass.

The film has been forced to shut down due to a COVID-19 outbreak among the cast and crew. TMZ reports that two people on set tested positive for the virus and were immediately quarantined as production was postponed.

“No actual COVID cases came while filming,” the source claimed. “Before they started up again everyone followed strict protocols for safety and production was moved to Santa Barbara.”

Midnight in the Switchgrass is based on a true story of a Texas serial killer and the FBI agents (played by Bruce Willis and Fox) and Texas Ranger (Emile Hirsch) tasked with taking him down.

The film halted production after the start of the pandemic but resumed work in the Caribbean in July.

Everything we know about the mysterious Black Mirror movie

Machine Gun Kelly and Fox met on the set of Midnight in the Switchgrass and began dating not too long after. The two filmed a video for MGK’s single “Bloody Valentine,” which recently won an MTV Video Music Award.