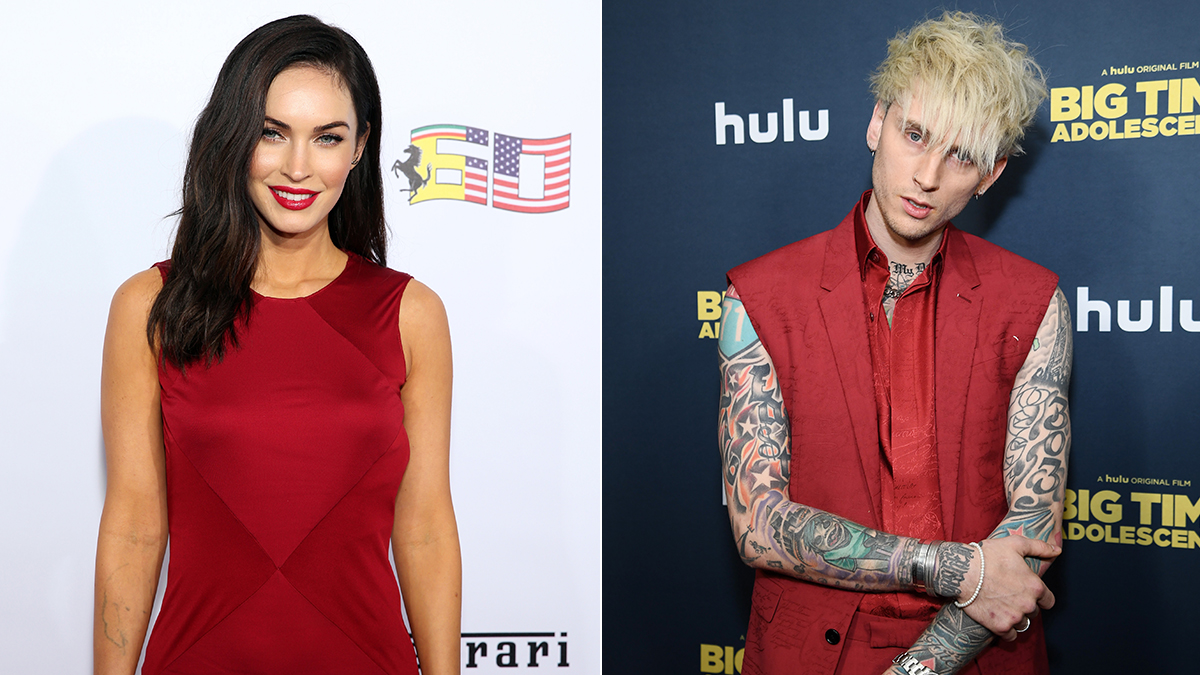 These two. I think I preferred things when Megan Fox was not commenting on her life. In an interview with Nylon magazine, the couple shared details on their love that is like no other love that has been ever experienced before in the history of the universe. You get my drift.

“Love is not what’s being encouraged now. In fact, it’s exactly the opposite: Everything now is isolation, dehumanization, separation,” Machine Gun Kelly said of how his relationship affected his softer, more romantic mindset in recent months. “And fuck, dude, you have in your head that you’re this rock star, with multiple women and all that… So finding someone that can take you out of the fast lane and make sure that you’re safe, because at any minute you can crash — I love that it can evolve into that.”

Fox later told the publication that she never tries to “control” her musical boyfriend, though he “looks to me to avoid his own self destructive tendencies.”

“And that’s where I’m useful because on his own and left to his own devices I don’t know how much interest he has in caring for himself,” she continued, before sharing that their connection is of “mythic proportions.”

“Loving him is like being in love with a tsunami or a forest fire,” the actress said of their relationship, noting that “the intensity of merging with him is just overwhelming, and the threat it poses is so powerful but so beautiful that you have no choice to surrender with reverence and with gratitude.”

Fox also recalled the first time she “looked into his eyes,” admitting, “I felt the most pristine, most gentle, most pure spirit. My heart shattered immediately and I just knew that I was fucked.”

Someone is whipped. Good for them I guess, but the fact that Megan Fox and Machine Gun Kelly are plateauing this early, leads me to believe that the crash and burn that will follow is going to be one giant “tsunami or a forest fire.”