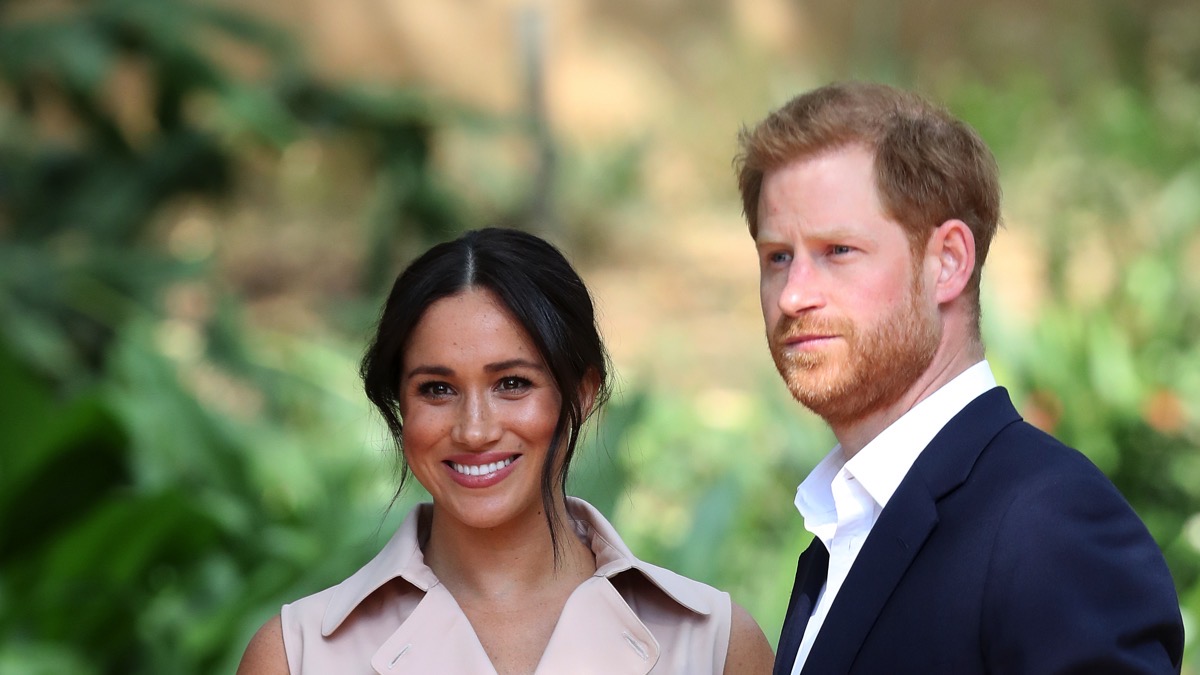 Meghan Markle believed royal courtiers (advisors) conspired against her in order to damage her reputation once she moved into the Kensington Palace after getting married to Prince Harry.

According to the Duchess’s close friend, Meghan began to fear that the palace’s courtiers were determined to defame her due to her American style of management.

The Sunday Times quoted the friend as saying, “She was convinced there was a conspiracy against her and so she basically put herself in self-isolation when they moved to Frogmore.”

“I think she felt like an outsider from the start. This wasn’t the life she was used to and she wanted out,” it added.

She also started to feel isolated and her economic independence was at stake, which according to her friend, was the driving force behind her and Harry’s exit from the royal family.

“One of the things Meghan struggled with was not earning an income,” said a friend. “She has always worked and I think she felt unfulfilled. Having financial freedom was a big part of them wanting to leave.”

Apparently, Harry was pretty upset by how people attributed the decision to Meghan, with the insider sharing, “That word ‘Megxit’ in particular has always angered Prince Harry. It gives the impression that the decision to walk away from the Royal Family was Meghan’s.” The source also adds:

“The reality is Harry drove that decision. The book will make that clear and explain why it had to happen. The truth is Harry had been unhappy for a long, long time. He wanted to move in the direction that they did and had been considering it for more than a year. Meghan supported Harry’s decision. But there was more than one occasion where she asked him if he was certain it was what he wanted. And she always made it clear she would support him in whatever he did.”

The Sun also mentions how the couple, despite Prince Harry’s loneliness in LA, Harry struck a friendship with Adele and even Leonardo DiCaprio, who he met at last year’s Google Camp.

“I am sure their social life will consist of dinner parties with people they can trust and connect with,” Melanie Bromley, head of news operations for NBC’s E! channel told The Sunday Times.

“They are going to be very wary about opening up their social circle too much, as fraternizing with the wrong people has the potential to be hugely damaging to their image and plans,” she added.

The Duke and Duchess of Sussex have been quarantining with their 1-year-old son, Archie, in a Los Angeles mansion owned by Tyler Perry.