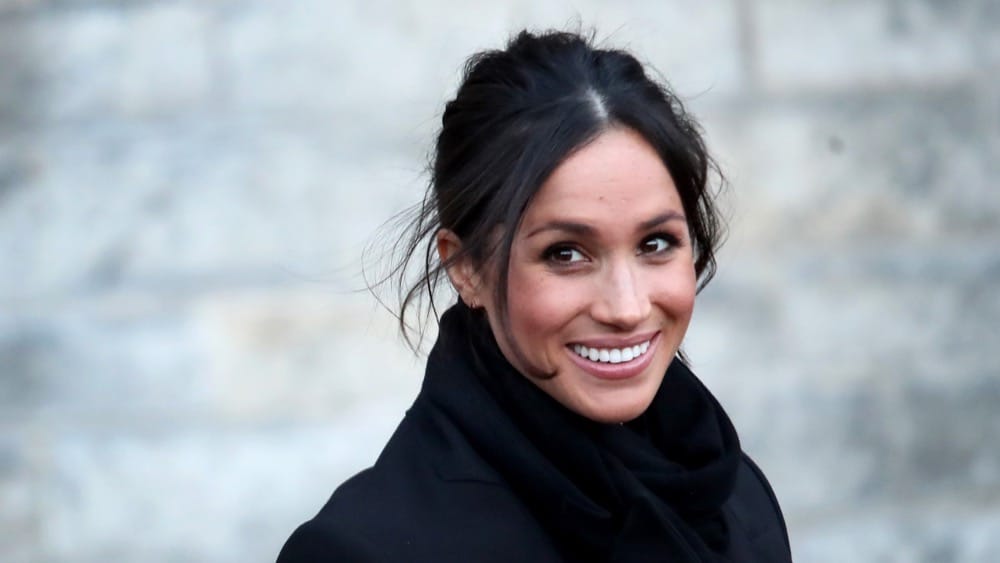 UPDATE! Megan Markle has given birth!

“The Duchess and baby are both healthy and well, and the couple thank members of the public for their shared excitement and support during this very special time in their lives.”

“More details will be shared in the forthcoming days.”

We are pleased to announce that Their Royal Highnesses The Duke and Duchess of Sussex welcomed their firstborn child in the early morning on May 6th, 2019. Their Royal Highnesses’ son weighs 7lbs. 3oz. The Duchess and baby are both healthy and well, and the couple thank members of the public for their shared excitement and support during this very special time in their lives. More details will be shared in the forthcoming days.

Meghan Markle, the Duchess of Sussex, is in labor with her first child, Kensington Palace announced Monday.

“The Duchess went into labour in the early hours of this morning,” the palace said in a statement. “The Duke of Sussex was by Her Royal Highnesses’ side. An announcement will be made soon.”

Meghan went into labor in her 41st week of pregnancy, one week past her due date.

She was last seen in public in March and waited out her pregnancy at home at Frogmore Cottage with her mother, Doria Ragland, and Prince Harry.

Harry, 34, and Meghan, 37, will share more details about the birth of their baby, including its sex and name, after they have celebrated “privately as a new family,” Buckingham Palace said in an earlier statement.

Following the newborn’s arrival, it’s thought the palace will make a further announcement confirming the child’s gender, weight and time of birth.

The name will likely be announced at a later date. Bookies favorites include Diana, Grace, Victoria and Alice for a girl and Arthur, James and Edward for a boy.