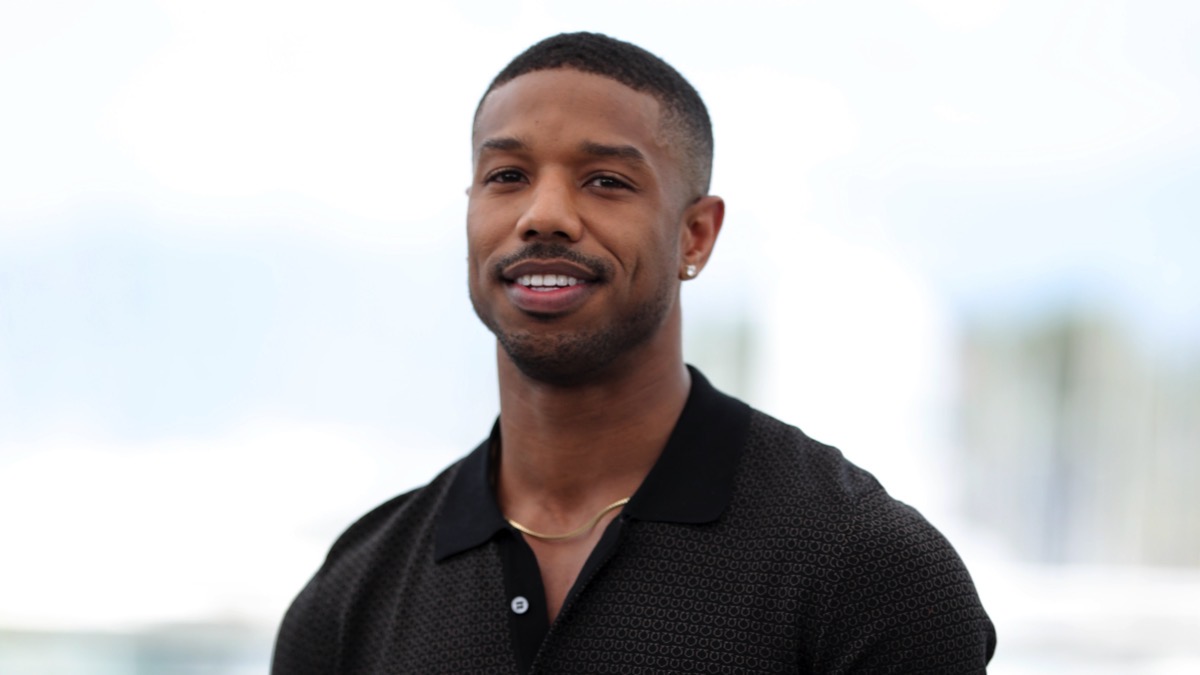 Well, it is hard to argue with that. Michael B. Jordan is now an official member of People’s Sexiest Man Alive club.

The Black Panther star has been named as the magazine’s Sexiest Man Alive 2020. The big revelation was made in the Tuesday, November 17, 2020 episode of Jimmy Kimmel Live!.

Of the honor, the 33-year-old Jordan said in this week’s cover story for People, “It’s a cool feeling.” He went on to share, “You know, everybody always made that joke, like, ‘Mike, this is the one thing you’re probably not going to get.’ But it’s a good club to be a part of.”

The 33-year-old Jordan said the women in his family are “definitely proud of this one.” He credits his entire family for supporting him throughout the years.

“When my grandmother was alive, it was something that she collected, and then my mom naturally reads it a lot and my aunts as well,” Jordan said. “This is one that they’re definitely going to have a special place for.”

Jordan has been an active voice in the Black Lives Matter movement and advocated for voter registration ahead of the 2020 election.

He said he hopes in the coming decade to maybe direct and produce more, and act less.

“Just growing, whatever the next evolution of me is,” he told People. “Hopefully a family by then, I’m going to throw that in the universe. I want to make an impact all over the world and not just through the roles that I play.”