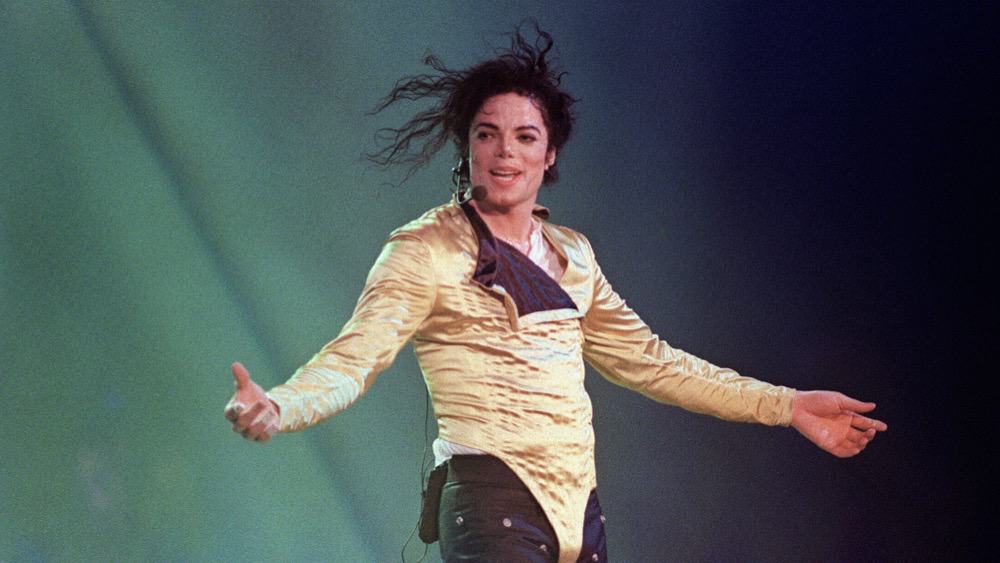 Ugh, this is so ridiculous.

He didn’t want anything to do with the silliness, saying “I don’t want to feed any of this insanity that is going around.”

I guess it was a boring week in the office, because he has no problem fueling this insanity.

Jason Pfeiffer, the former assistant to Klein, told Extra he had a very “passionate and sexual” relationship with MJ. Dr. Klein says he witnessed it when he once walked in on them and Jackson was shirtless.

Um, I didn’t see that Barbara Walters special. Both Klein and Pfeiffer are now in touch with the FBI and have bodyguards because they have received numerous “horrible death threats.”

There is no way. Even if he ever decided to have a gay relationship, there’s no way he was into THAT.

These drama-seekers are not worth the cost of the pen and paper for a death threat. Get back to pimple popping and leave the dead guy alone.

Socialite Life debuted back in 2003. SL Flashback showcases some of our favorite content from years past. This article was originally published on May 3, 2010.