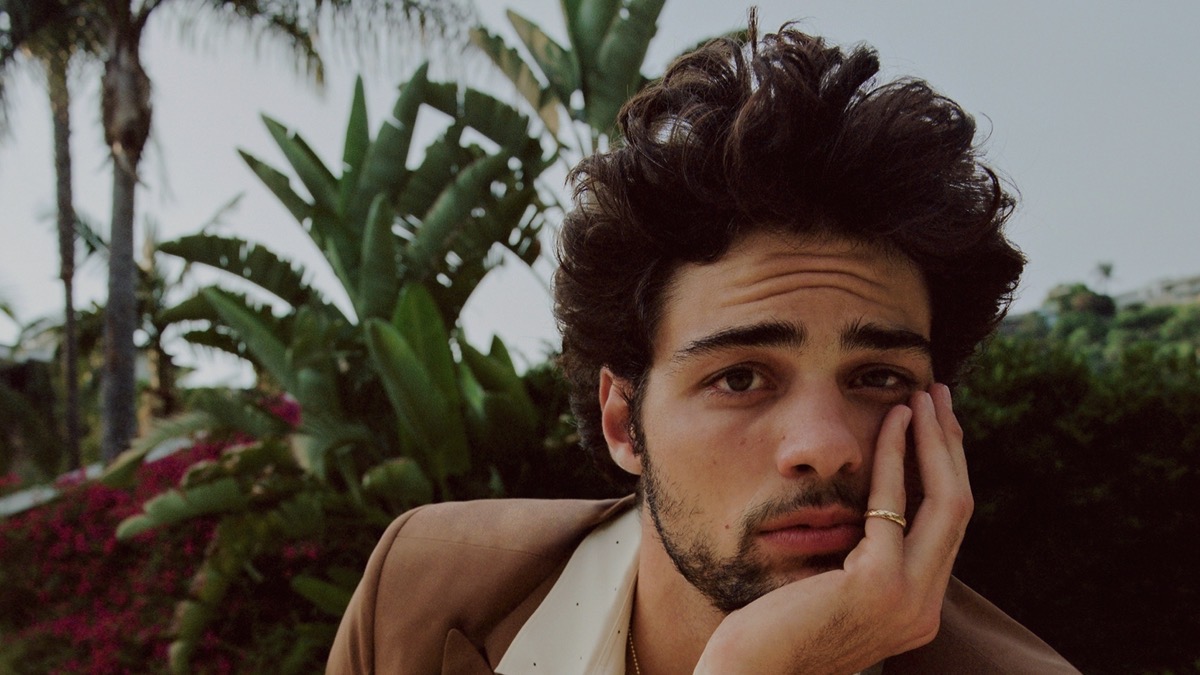 In GQ’s latest issue, actor Noah Centineo shares how he used his platform as the star of Netflix’s To All The Boys I’ve Loved Before, to encourage his Gen Z followers to vote. The 24-year old also discusses his overnight internet fame and the intensity of the fandom that followed.

While the rest of the country was experiencing extreme election anxiety last November, Centineo was busy launching Fuck This I’m Voting, a voter-outreach pop-up in West Hollywood created with his nonprofit, Favored Nations. The idea behind the space was to get influencers to stop by and snap selfies in front of a giant flickering “GIVE A SHIT” sign, thereby signaling to their Gen Z followers that they should, in fact, give a shit. He said he wants to make doing good simply feel “cool and fucking dope. That’s why we use expletives in our marketing.”

When the first To All the Boys was released, Centineo skyrocketed from 300,000 Instagram followers to 11 million in seven days. Peter Kavinsky, his character from the movie, became a trending hashtag, with online fangirls proclaiming #TeamPeter in an online war reminiscent of Twilight’s vampire versus werewolf debate.

Centineo admits, however, that sometimes fan run-ins go too far. The actor recalls when a group of fans somehow tracked his flight to JFK and met him at the airport, and another incident in which fans attempted to follow him home. This should have been a harrowing experience that showed Centineo the dark side of fame, the thing that might make him see the wisdom in being slightly more cautious about posting his whereabouts or the value of social distance, except—it didn’t. He’s friends with the JFK fans now, and he’s got other fans that show up everywhere.