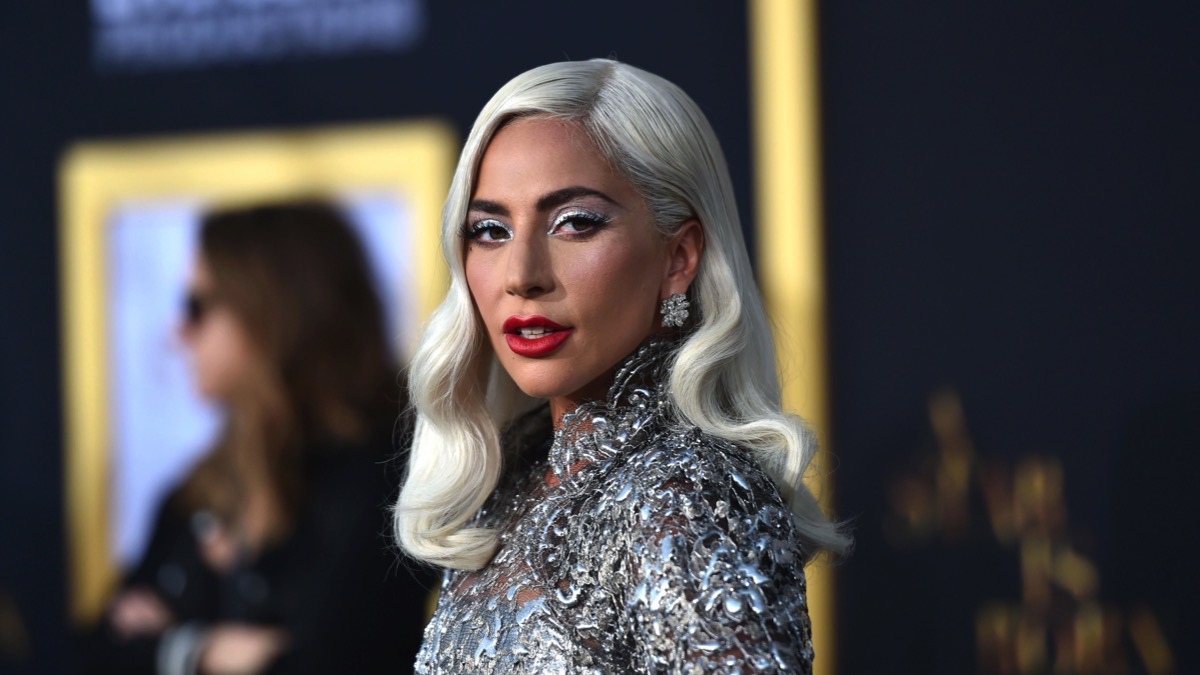 The announcement detailing participants in the 59th inaugural swearing-In ceremony represents one of the more traditional aspects of Biden’s inauguration, which has been largely altered amid the COVID-19 pandemic to accommodate an at-home audience, and faces new concerns over security in the wake of riots at the U.S. Capitol last week that left five dead.

Gaga, who appeared on the campaign trail with Biden during the 2020 election and worked with the then-vice president on his “It’s on Us” campaign to combat campus sexual assault, will perform the national anthem when Biden is sworn in, the committee announced.

Lopez, who endorsed Biden, and took part in a virtual chat with the president-elect during the campaign, is also slated to give a musical performance at the event.

Tom Hanks is hosting a primetime inauguration special on January 20 that will air on networks including ABC, NBC, CBS, MSNBC and CNN as well as digital players and social media platforms.