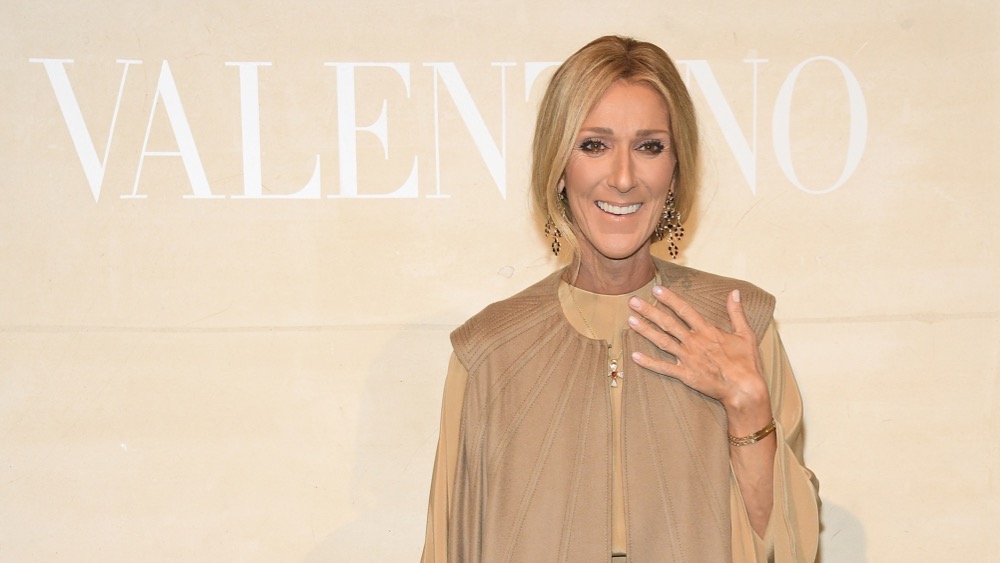 At Wednesday’s Valentino show, Celine Dion was over 30 minutes late and held up the start.

Once seated, she wept dramatically throughout and caused a small commotion in the middle as she requested tissues from helpers.

Sitting front row next to Valentino Garavani and Giancarlo Giammetti, Dion, and dressed in a head-to-toe camel ensemble, was filmed wiping away tears as a bold highlighter yellow, billowing strapless frock made its way down the runway.

It wasn’t just the fashion that brought Celine to tears.

The show’s soundtrack included Robert’s Flack’s “The First Time Ever I Saw Your Face,” which is the song that she and her late husband René Angélil had their first dance to when they got married back in 1994.

Dion knows how to react to fashion in a rather dramatic way. At the Giorgio Armani Prive Haute Couture spring/summer 2019 exhibition the day before, Dion was seemingly in shock over the stunning clothes.

Dion truly interested in clothes and loves high fashion. She arrived in Paris for the couture shows in a bold leopard print tracksuit by Baja East.