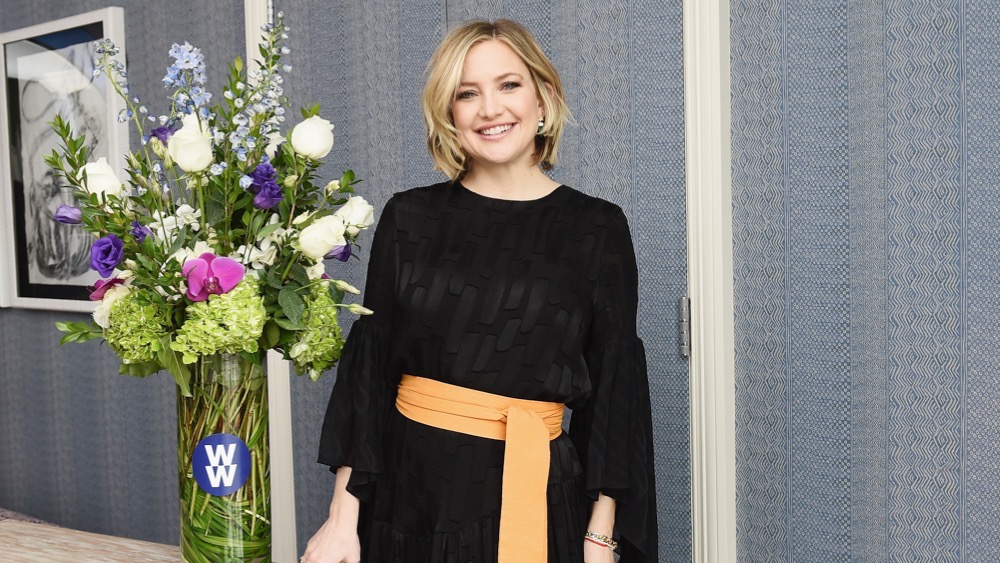 Kate Hudson has revealed that she won’t be turning daughter Rani Rose into a girly-girl any time soon, instead opting for a more “genderless approach” to parenting.

Speaking to AOL in a recent interview, Hudson revealed that despite having already raised two sons, parenting Rani won’t be any different.

“[Having a daughter] doesn’t really change my approach, but there’s definitely a difference,” she explained.

“I think you just raise your kids individually regardless — like a genderless [approach].”

Though Hudson does admit that little Rani has a totally different personality than her sons, Ryder, 15, and Bingham, 7, did as babies.

“She is incredibly feminine in her energy, her sounds and her way,” Hudson said of her 3-month-old daughter.

And she’s glad to finally have a girl, admitting that she loves picking out little outfits for Rani.

“With the boys it was just onesies,” she said, “But with her it’s a whole other ball game. It’s really fun to actually want to buy kids’ clothes.”