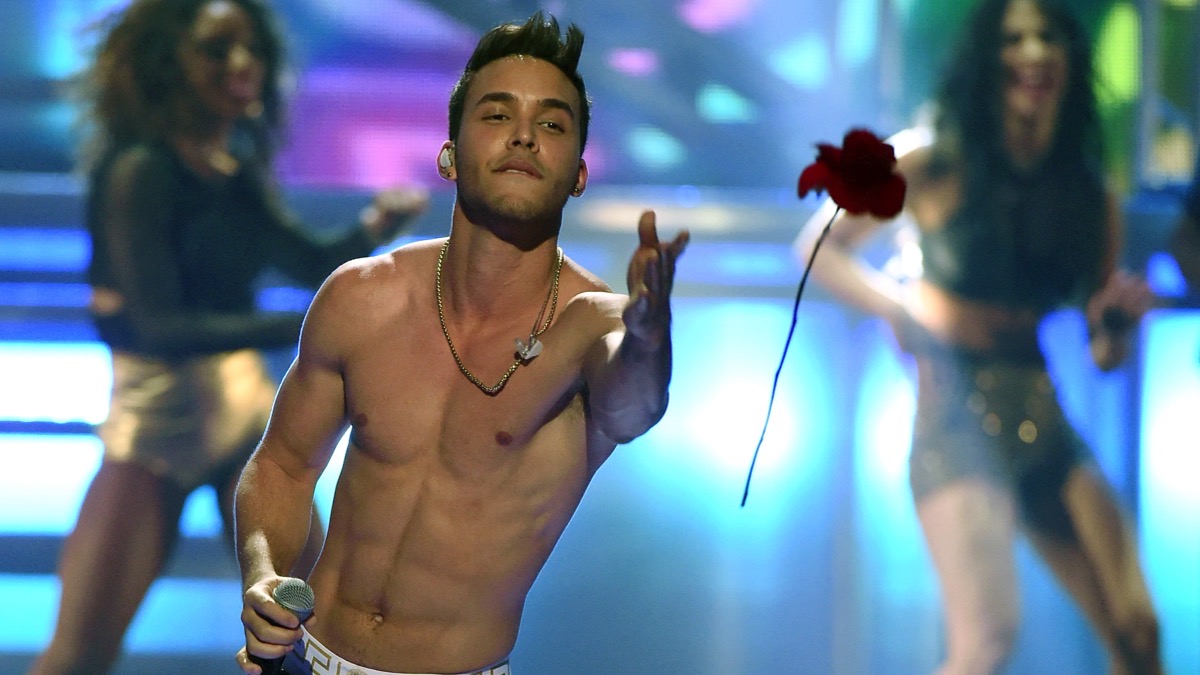 Prince Royce revealed that he is in shock at his own COVID-19 diagnosis. He hopes people will learn from him and be cautious.

The 31-year-old singer revealed his diagnosis during an interview with the Associated Press.

That false sense of security, he said, is what led him to speak out.

“Just because you’re young doesn’t mean that you’re not gonna get it,” said Royce, who is 31 years old. “I’m hoping that my story can educate the youth, the people that are trying to go out this weekend because of the holiday.”

In the AP article, Royce says he doesn’t know how or when he got infected, but thinks it happened while dining out after restaurants and bars reopened in Miami, where he lives. He took a Covid test because he had a persistent headache, but the diagnosis caught him by surprise.

Royce says he is recovering and that his wife, Emeraude Toubia, is not sick.

He shared a video on Twitter, encouraging his followers to stay safe this Fourth of July weekend.

“I never thought I would’ve had to do this video,” Royce said. “I’m in shock, I didn’t think it was gonna happen to me. I thought that taking precautions by washing my hands and wearing a mask was gonna be enough and it was not.”

“I know Fourth of July is coming up, I know we’ve been stuck, we wanna go out, we think that it’s not gonna happen to us, and it’s real,” he continued. “I just want to try to encourage my community, my youth, to take care of yourselves, to be mindful of others.”

“This holiday weekend please maintain social distancing, use masks, if you don’t have to leave home to work or get together with others, don’t do it. For younger people, this is more than just about taking care of ourselves, it is about taking care of others, older people and those with compromised immune systems. Please let’s take this seriously and act responsibly and with compassion. Let’s all take care of each other.”