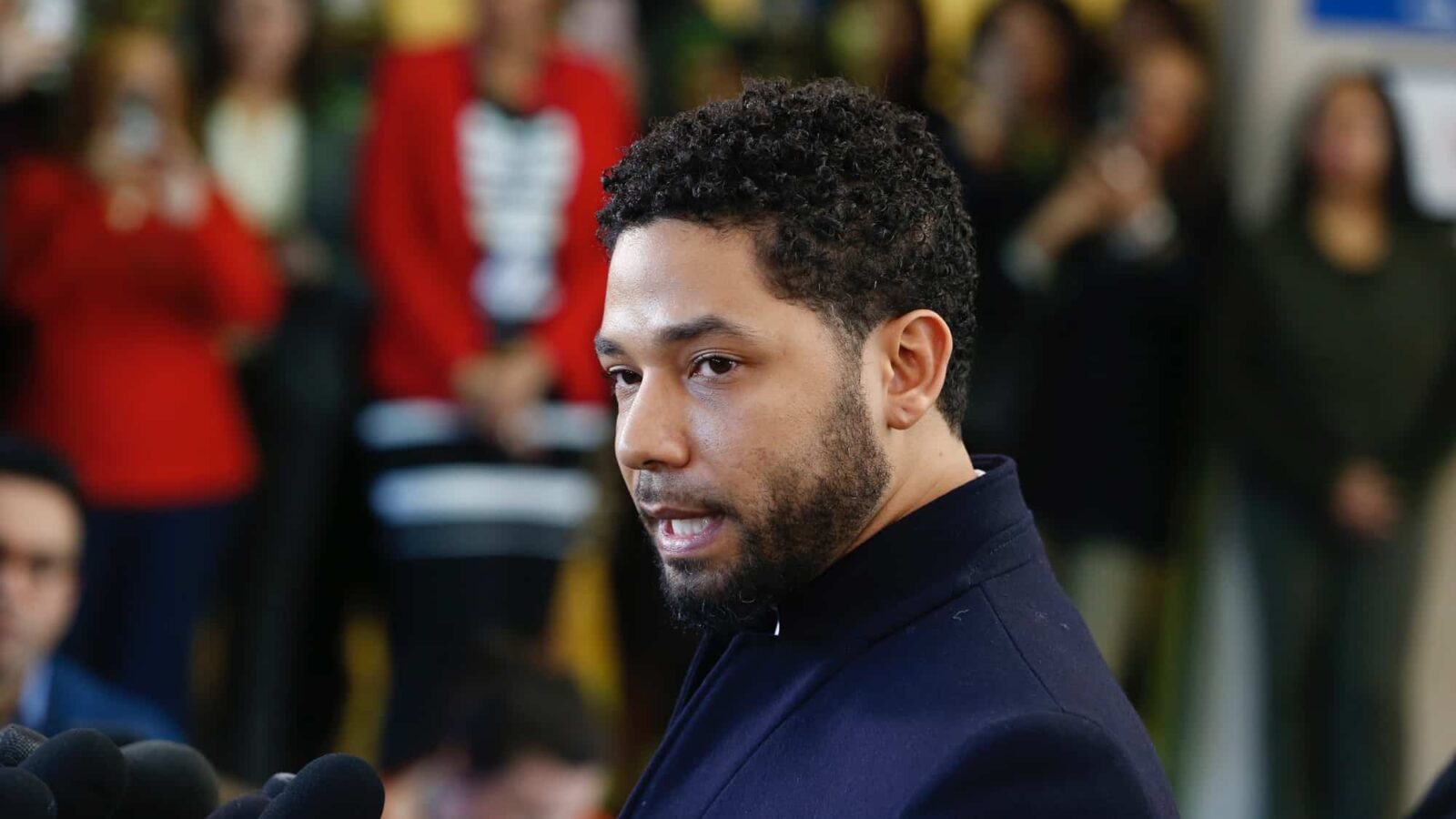 In a stunning turn of events, Cook County prosecutors have dropped all 16 counts against Empire actor Jussie Smollett for allegedly lying to law enforcement in January that he had been the victim of a hate crime, the Chicago Tribune reports.

Smollett was indicted on 16 felony counts of disorderly conduct earlier this month. He was accused of lying to police regarding a Jan. 29, 2019 incident, in which he said he was randomly attacked by two men shouting racial and homophobic slurs in his Chicago neighborhood.

“This is a whitewash of justice,” Emanuel said Tuesday afternoon during a fiery press conference alongside Chicago police superintendent Eddie Johnson. “A grand jury could not have been clearer.”

Smollett’s attorney Patricia Brown Holmes said during an earlier press conference Tuesday “there was no deal” to get the charges dropped, saying, “The state dismissed the charges.”

Smollett spoke shortly after Holmes, reiterating that he has been “truthful and consistent on every level since day one. I would not be my mother’s son if I was capable of one drop of what I’ve been accused of.”

In a statement on Twitter, Anthony Guglielmi, the chief communications officer for the Chicago Police, added: “Chicago police detectives did an excellent investigation and their work was reaffirmed by an independent grand jury who brought 16 criminal counts. In our experience, innocent individuals don’t forget [sic] bond & perform community service in exchange for dropped charges.”

Smollett faced the cameras and maintained his original story of a racist and homophobic beating was still true.

“I have been truthful and consistent on every single level since Day One. I would not be my mother’s son if I was capable of one drop of what I have been accused of. This has been an incredibly difficult time, honestly one of the worst of my entire life. But I am a man of faith and I am a man that has knowledge of my history, and I would not bring my family, our lives or the movement through a fire like this. I just wouldn’t.”