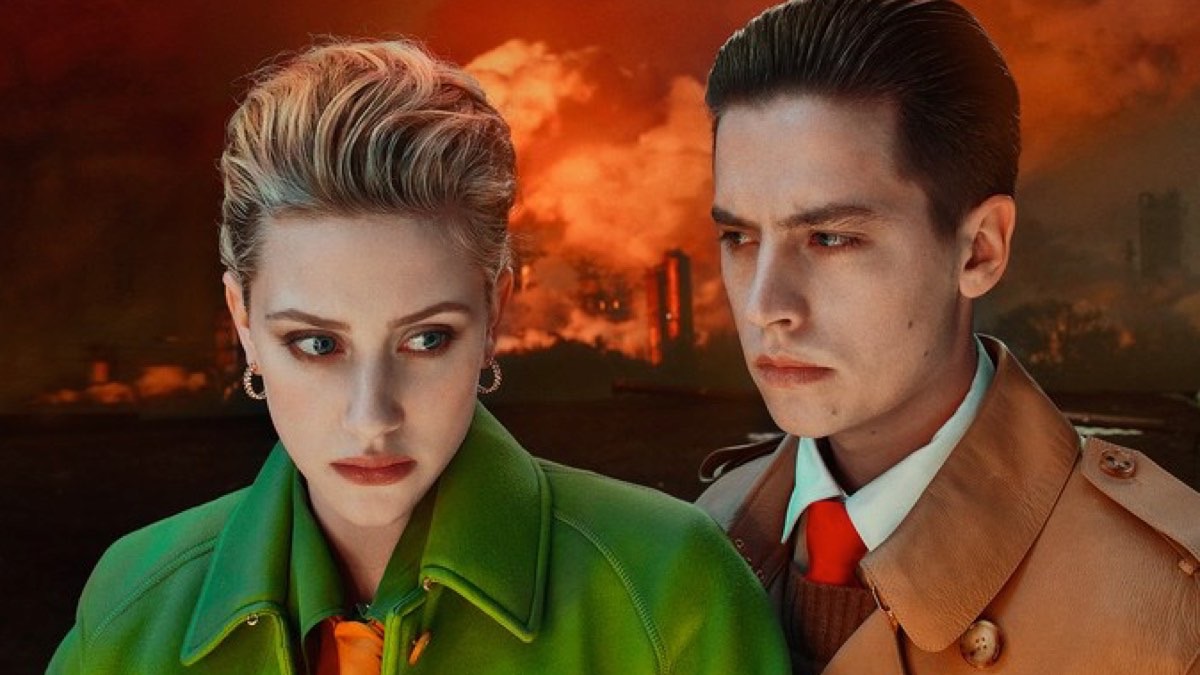 It was reported earlier this week at San Diego Comic-Con, that Cole Sprouse and Lili Reinhart had ended their two-year relationship.

Actually, at this point, who really cares anymore?

On Instagram, the Riverdale actress spat out “BREAKING: A reliable source has confirmed that none of you know shit.”

Aww. Look at them fighting back at those breakup rumors.

In a new W magazine interview, the actress explains her request to be interviewed as an individual, telling the interviewer, “We want our own separate identities.”

Cole added, “Lili is an incredibly talented individual who speaks for herself and deserves her own box in every single way. That alone is justification enough for me to do it like this. I don’t think we’re weaving two different narratives here.”

The couple’s representatives have yet to respond to requests for a comment about the status of the screen-to-real-life romance.

As for her relationship, this is what Reinhart told W Magazine:

Fans seem to be relishing in the photo spread amongst the confusing rumors.