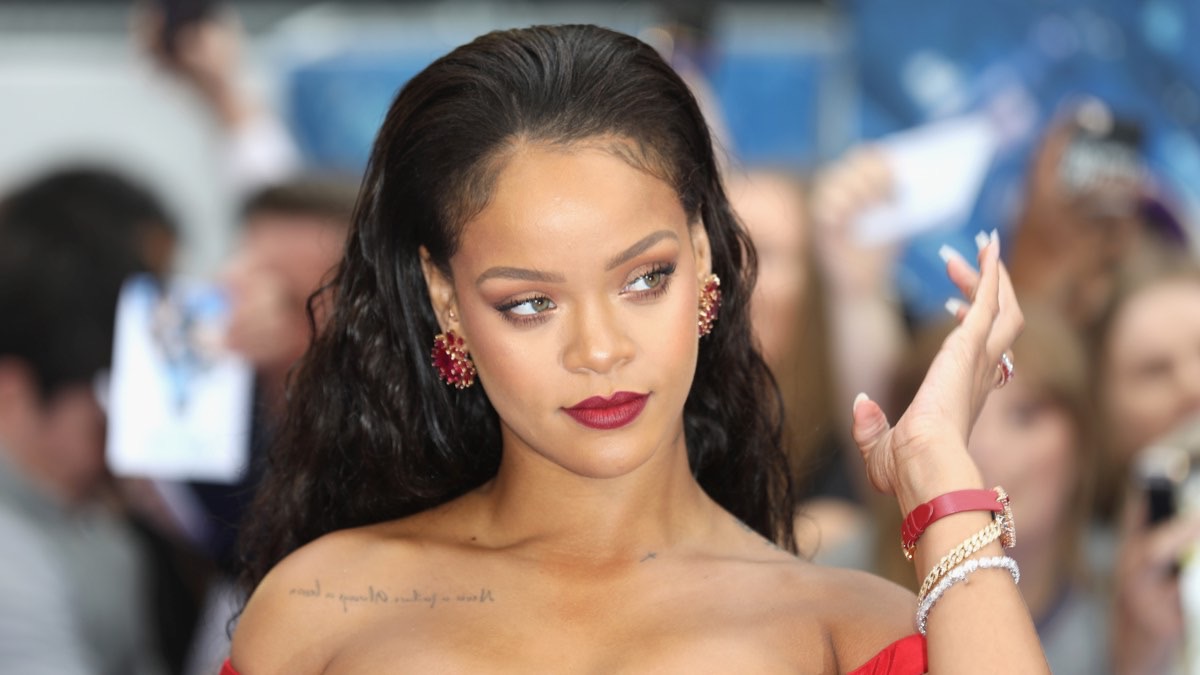 It has been three years since we’ve had a new Rihanna album. Yes, Anti was released that long ago.

On August 17, 2019, a Rihanna news account tweeted about a potential new song. The screenshot shows that Rihanna registered a track called “Private Loving” with her music publisher BMI.

It appears to have been written by Rihanna, Jamaican dancehall and reggae artist Demarco, and British singer-songwriter Monique Lawz.

This definitely seems to be happening as both Monique and Demarco appeared to confirm the news on social media.

Monique shared the tweet of the music registration, adding, “I CANNOT BREATHE,” while a screenshot of Demarco talking about the track via Instagram DM started circulating online.

Let’s just say that fans are a tad excited about this new music news.