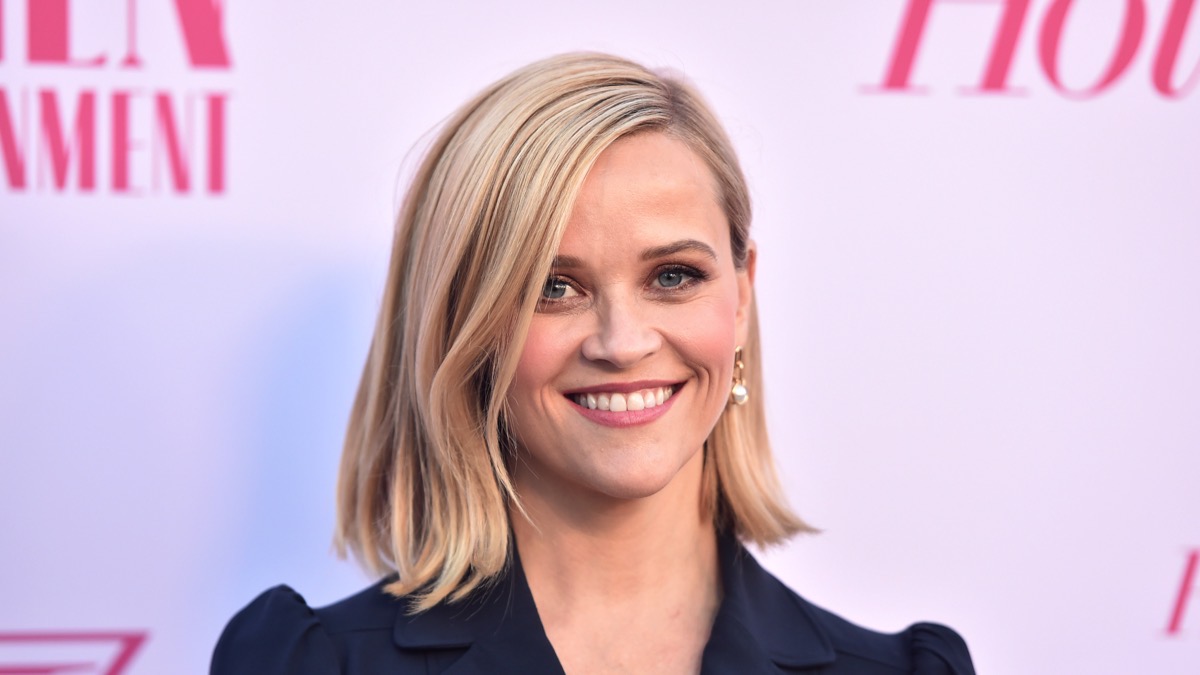 Photo by Alberto E. Rodriguez/Getty Images for The Hollywood Reporter

Reese Witherspoon is being sued by a group of teachers who claim they handed over a bunch of sensitive information in the hopes of getting a free dress from the actress and it all ended up being a marketing gimmick.

According to court documents, three teachers have filed a class-action lawsuit against Reese Witherspoon and her clothing company Draper James.

The proposed class-action suit, filed in California state court in April, claims that applicants who applied for the giveaway promoted by Draper James were asked to give personal information such as work email addresses, teacher IDs and copies of their work badges without knowledge that the company would use this data.

“[Draper James] failed to disclose the material fact they only intended to provide goods for 250 people — which with the average retail cost of their least expensive goods, was an estimated paltry $12,500 in actual cost to defendants, at a time when other individuals of Witherspoon’s renown were offering millions of dollars to COVID-19 victims,” the complaint reads.

Draper James’ attorney Theane Evangelis told TMZ, “This lawsuit is an unjust attempt to exploit Draper James’ good intentions to honor the teacher community by gifting hundreds of free dresses. The fact that supplies were limited, such that a free dress could not be provided to every teacher who responded, was disclosed and is no basis for a lawsuit.”

She added, “Draper James looks forward to defending this case, to continuing its efforts to acknowledge the extraordinary contributions made by teachers during this time of need, and to being vindicated in court.”

Make sure this fits by entering your model number.
Giant size timbers include 56 timber blocks measuring 7.5 x 2.5 x 1.5 inches and stacks 19 levels high! Includes two extra blocks for added height and best packing arrangement.
Fully set up game starts at 7.5 x 7.5 inches and is 2.5 feet tall! Game can grow to over 5 feet while playing based on skill level.

The First ‘Bill & Ted Face the Music’ Is Here — WATCH