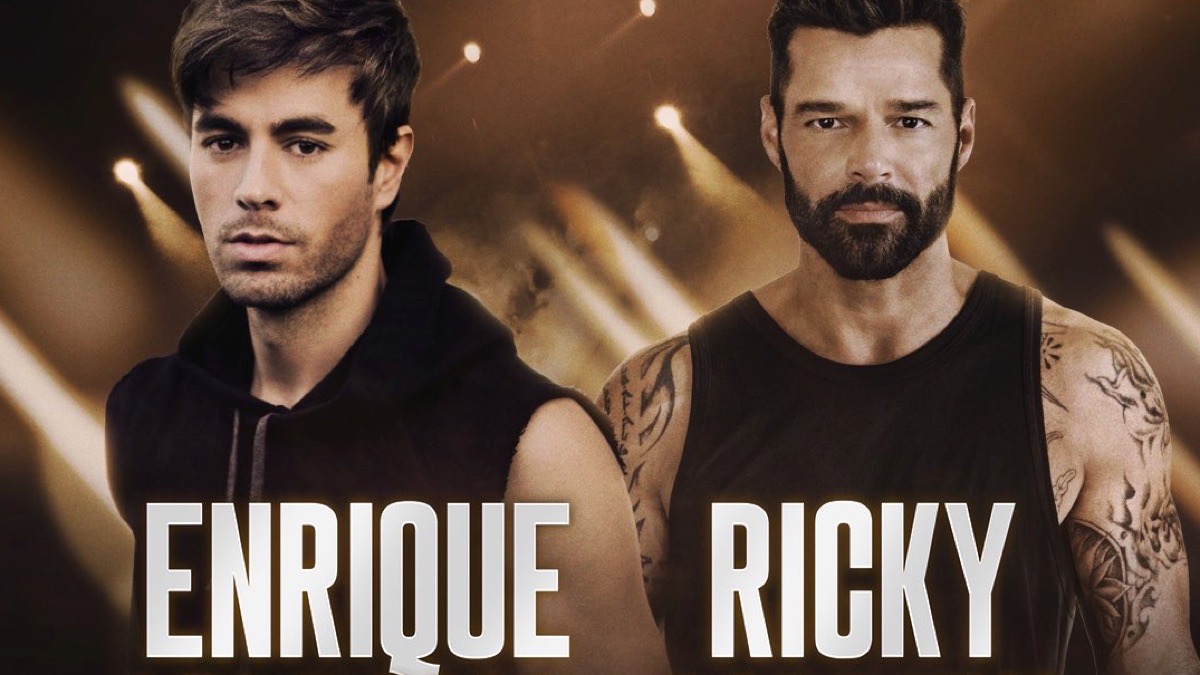 The tour of your wet dreams is here! Enrique Iglesias and Ricky Martin, two of the biggest Latin pop musical acts are teaming up for a tour.

The pair broke the news Wednesday. And the world swooned. Talk about a power duo.

Ricky Martin and Enrique Iglesias will make about 20 stops across the U.S. and Canada. It’s the first time they have hit the road together.

Martin and Iglesias have been busy professionally and personally. They both have new albums planned this year. They’ve also expanded their families.

Martin welcomed baby No. 4, a son named Renn, with husband Jwan Yosef in October while Iglesias had this third child with longtime partner and tennis superstar Anna Kournikova in January.

Newcomer Sebastián Yatra will join the Latin superstars on the road. Yatra, a Colombian singer/songwriter, was nominated for a 2020 Grammy for his debut album, Fantasia.