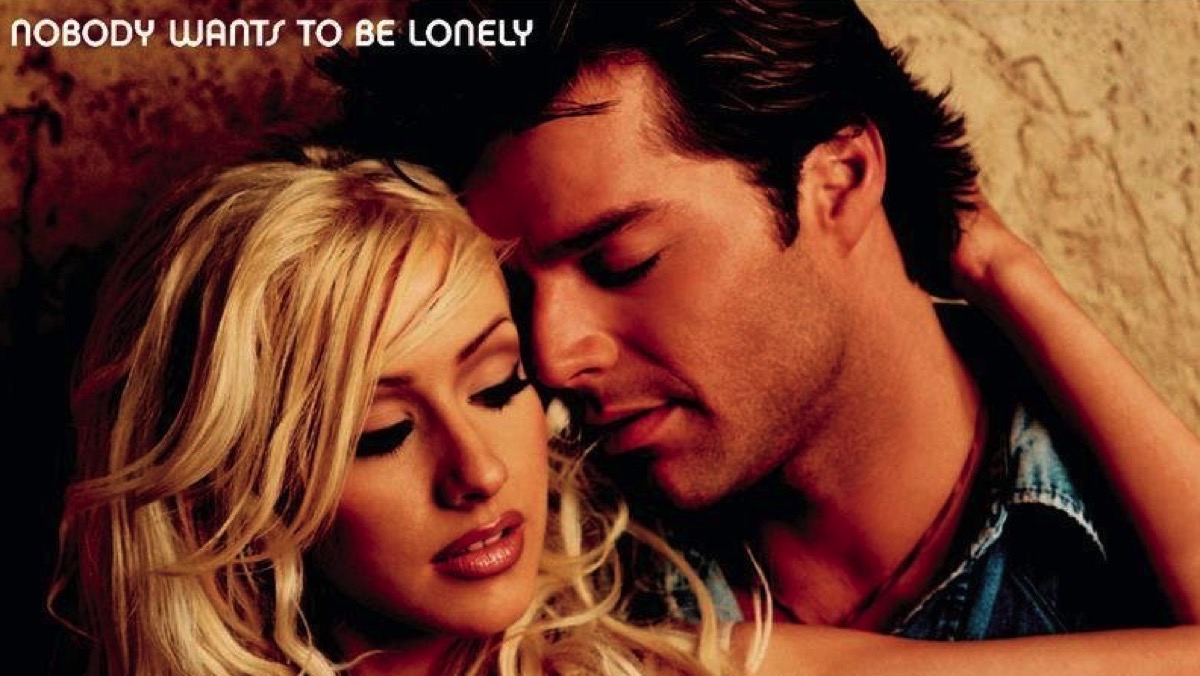 There are songs that for one reason or another just stick with you. They might have not been big hits, or they may have been massive hits, but something about them makes them special.

We’re going to start featuring some of those songs that we still can’t get enough of as a Pop Music Flashback.

To kick things off, we’re going back to the year 2001. “Nobody Wants to Be Lonely” was the second single from Ricky Martin’s second English album, Sound Loaded.

READ MORE: The Adam Lambert and Christina Aguilera Tour That Never Happened Thanks to the Coronavirus

Ricky and Christina were both at the height of their pop careers, and the song peaked at number 3 on the Billboard Hot 100.

Ricky Martin on Coming Out: ‘I’ve Been Super Happy Ever Since’

Watch Ricky Martin and Christina Aguilera’s “Nobody Wants to Be Lonely” music video below.

Read “Nobody Wants to Be Lonely” by Ricky Martin on Genius