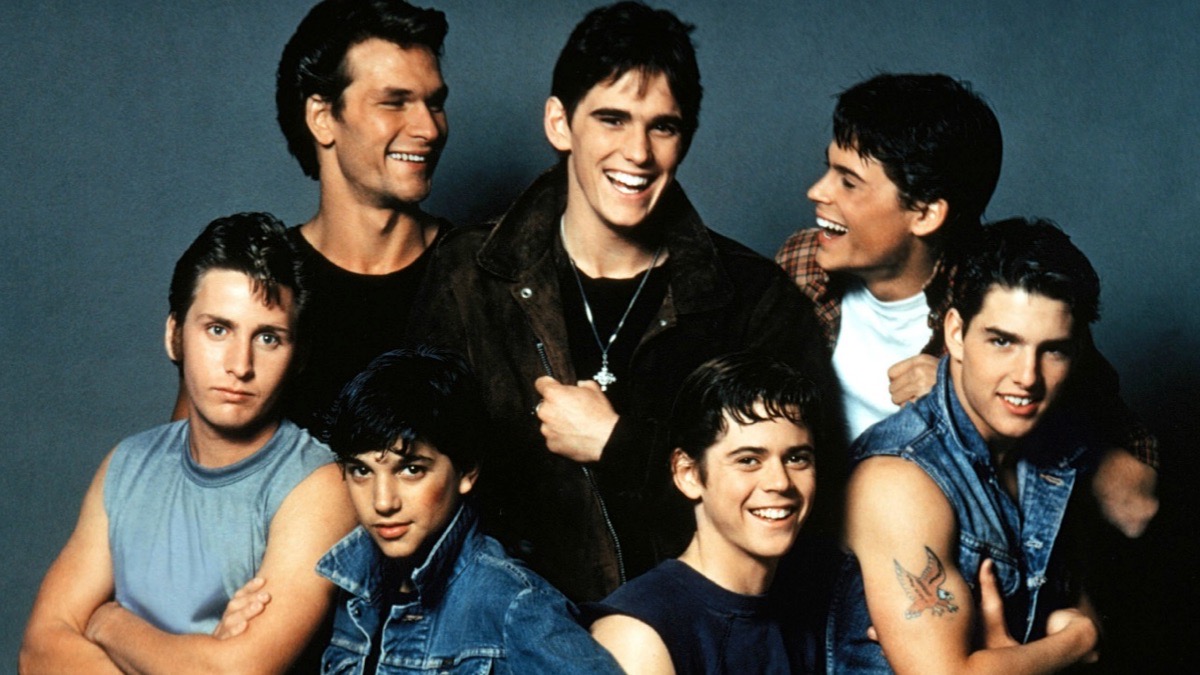 Apparently, Tom Cruise really likes having his own space. Rob Lowe is recalling a time when fellow actor Cruise wasn’t so happy about sharing a hotel room.

During an appearance on Dax Shephard‘s podcast Armchair Expert with Dax Shepard on Monday, Lowe, 56, recounted the story, which centered around a months-long audition process for the 1983 film The Outsiders. The film, which was directed by Francis Ford Coppola, starred a young Cruise as Steve Randle and Lowe as Sodapop Curtis.

“All of the L.A. people survived the L.A. auditions, and then the hand-picked people had to go to New York to face the New York version; so it was me and Tom Cruise and Emilio [Estevez] and C. Thomas Howell,” he said, adding that they were staying at the Plaza Hotel in New York. “We check-in and Tom finds out that we’re sharing a room and just goes ballistic.”

He continued, “To me, what’s great about the story is, there’s certain people who have always been who they are, and that element of them has powered them to where they are today and the rest is history.

“And the notion that an 18-year-old actor with a walk-on part in Endless Love and like a seventh lead in Taps could have that kind of like wherewithal. I remember going, ‘Wow, this guy is the real deal.'”

Lowe added that it was humorous, but it showed Cruise’s drive.

“I mean it made me laugh, it was gnarly,” he added. “But at the end, you can’t argue with the results, he’s had his eye on the ball since day one.”

Listen to the podcast below.