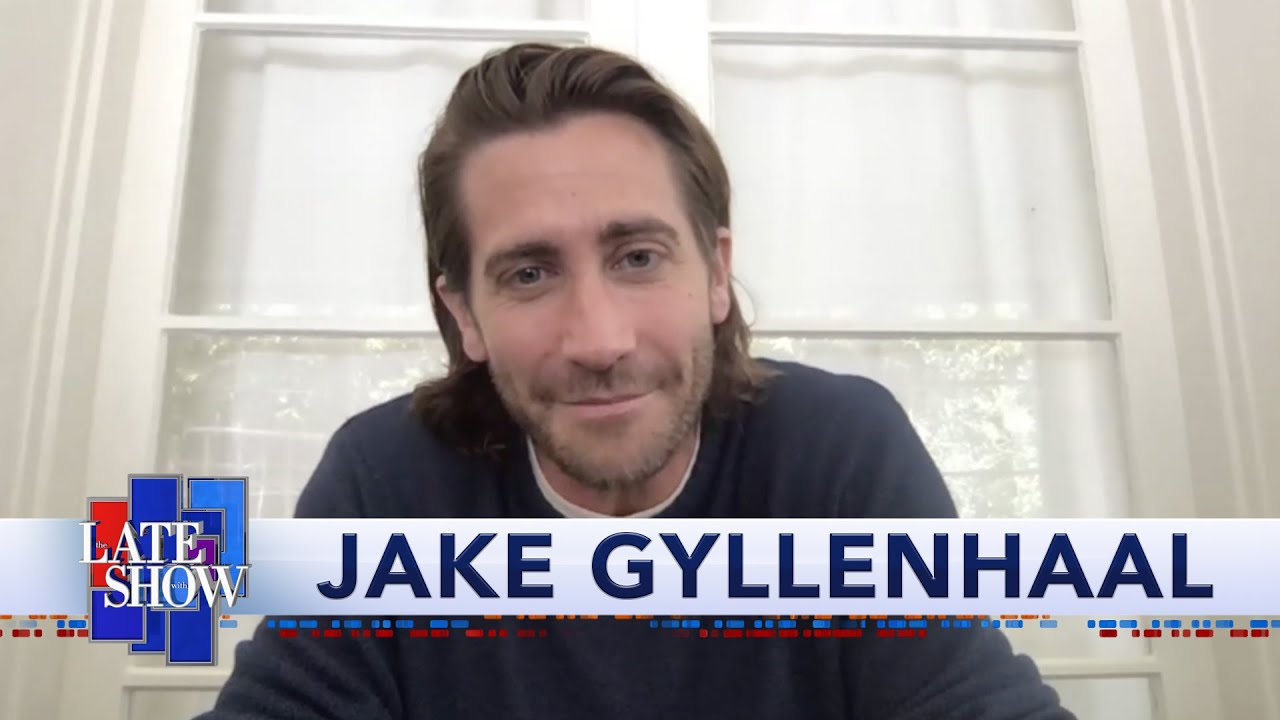 Tupac Shakur Really Is in Need of His Unemployment Check

Aside from performing show tunes with his Sunday in the Park With George co-star Annaleigh Ashford, Jake Gyllenhaal has spent his quarantine baking bread.

“I have sourdough rising,” the actor whispers at the start of the clip above, after motioning for Stephen Colbert to keep his voice down. “It’s resting, my sourdough’s resting.”

During their Late Show chat, the two spend the next four minutes gleefully discussing the ins and outs of sourdough starters, and what’s led Gyllenhaal to this point.

“As my hair’s grown longer and as I’ve slowly inched into the hipster world, I’ve found myself falling in love with sourdough,” he explains.

Gyllenhaal explained, a friend who owns the Mill Bakery in San Francisco graciously agreed to teach him about dough starters.

Turns out Colbert is right there with him, and pulled out his own sourdough starter.
“It certainly smells sour,” said Colbert who added that his niece is making sourdough bread. “It smells like yogurt.”

While a newbie himself, Gyllenhaal offered Colbert some tips on how to move forward with the starter.

“I have no idea what motivates anyone to watch television anymore, so it is possible this conversation right now is either getting Super Bowl ratings or people are scrambling for the remote right now to click over to anything else,” Colbert joked.

Tupac Shakur Really Is in Need of His Unemployment Check