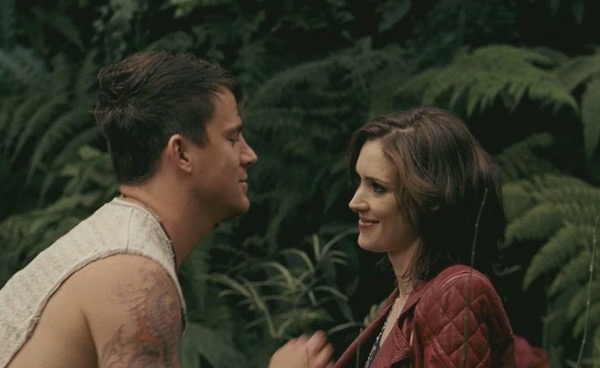 Channing Tatum got very close with The Dilemma

director Ron Howard…perhaps too close! The actor, who plays Winona Ryder‘s steamy extra-marital flame in the film (out this weekend), said that while filming a scene in which Ryder has to use a “device” on him, Howard got right in there to show them how it’s done!

“I can probably honestly say that I am one of the few — if not the only one — ever on the planet, as a male, [who] has bent over and taken from behind in a very sexual way by Ron Howard,” Tatum said.

Oh, the sacrifices actors make for…er, would we call this art?