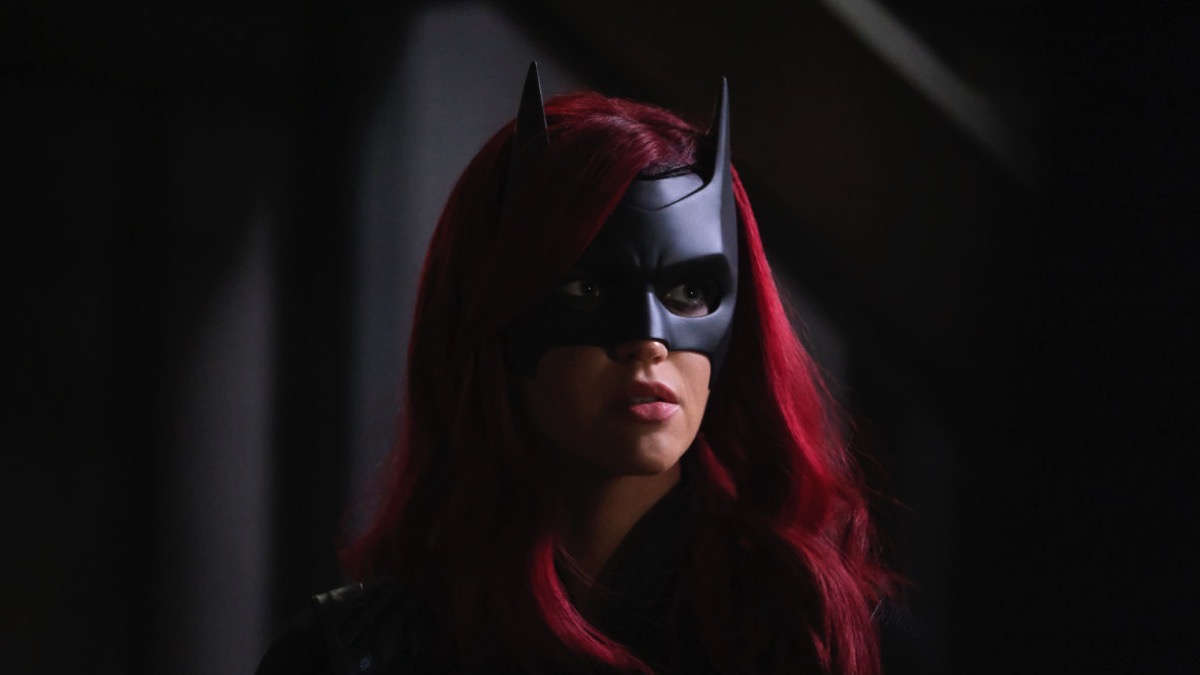 Ruby Rose has finally addressed her exit from The CW’s Batwoman on Instagram, thanking the show’s cast, crew and producers in the process.

The 34-year-old actress left the world stunned last week when she announced she was leaving the program and gave no reasons for her departure in a carefully worded statement.

However, in a new Instagram post, Ruby opened up slightly about the decision as she told her followers that “staying silent” is her “choice for now.”

“Thank you everyone for coming on this journey. If I mentioned everyone it would be 1000 tags.. but Thank you to the cast, crew, producers and studio,” Ruby wrote alongside a highlight video of her time on the show. “It wasn’t an easy decision but those who know, know.”

Rose also addressed reports that she underestimated and thus eventually balked at the long hours required to star in a weekly TV series that shoots in Vancouver.

Responding to a disgruntled fan in the comments section, the actress wrote, “Don’t believe everything you read by anon sources online. Also I lived in Vancouver for a year working on the mountains when I was 18 because I love that city! I’ve also worked in other places in Canada.. perfect beautiful country.”

Rose portrayed the openly gay Batwoman for one season. Warner Bros. Television and Berlanti Productions announced that they will recast another LGBTQ actress to take on the role of Batwoman.