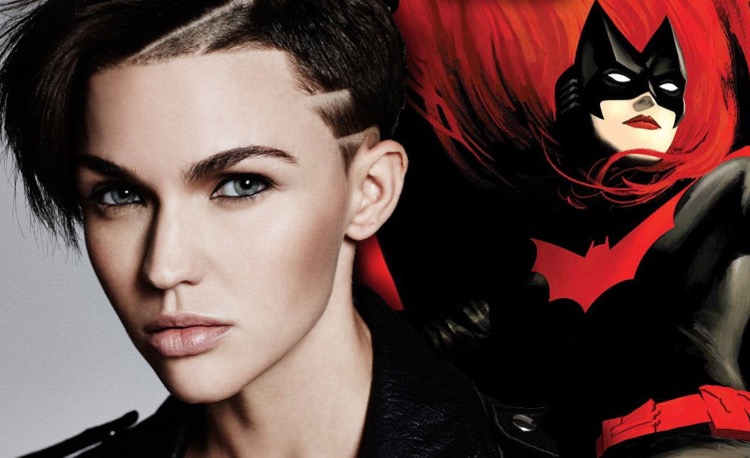 Ruby Rose to play lesbian superhero Batwoman for The CW. The character will make her first appearance as part of The CW’s annual DC Arrowverse crossover event in December. The Batwoman TV series will debut in 2019.

The Academy Awards will add a new award category for Outstanding Achievement in Popular Film. Say what? Other planned updates include cutting the telecast to a maximum of three hours long, down from an average closer to four hours. To make the awards shorter, some wins won’t be televised and will be awarded during commercial breaks, in a bid to make the show more globally accessible.

Robert Redford officially retires from acting. At 81 years of age, I think he’s earned it. The Old Man & the Gun will be his final on-screen performance.

MoviePass attempts to save itself. Subscribers can now see three movies per month. Just die already.

● Showtime finally confirms that Homeland will end after its upcoming eighth season.

● Denise Richards has confirmed that she is joining the 90210 crew for Season 9. “I am so excited to join the cast of [RHOBH] as I am a huge fan of the show.”

● David Schwimmer will be making a return to NBC next season. The former Friends star will play Debra Messing’s love interest in the upcoming 18-episode Season 2 of the Will & Grace revival.