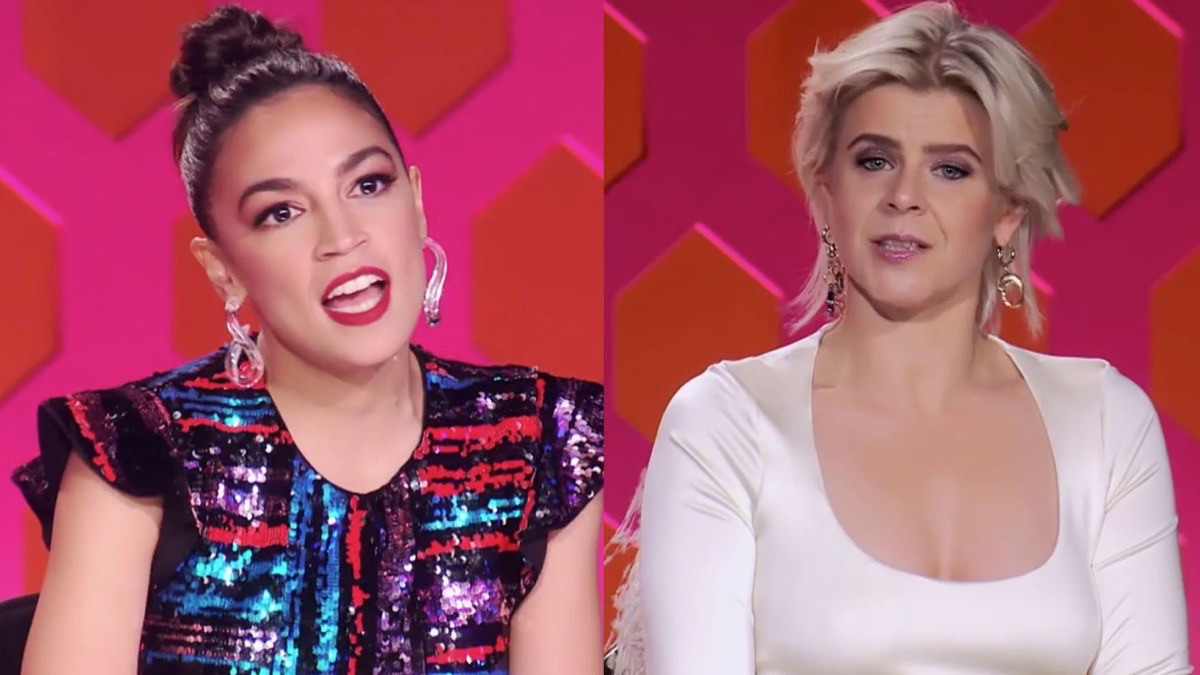 RuPaul’s Drag Race revealed earlier that rap icon Nicki Minaj would be appearing as a special guest judge on the season 12 premiere, and they have now revealed the full list of judges for the upcoming season.

Plenty of fans were super excited about the Drag Race reveal. One person tweeted, “Fully gay gasped at the guest judges on Drag Race S12. ROBYN?! AOC?! NORMANI?! CHAKA KHAN?! Put these pictures on my gravestone.”

Another wrote, “I wasn’t expecting a guest judge lineup to get me excited for Drag Race but it’s fucking stacked.”

Take a peek at the new trailer below. In it, Ru promises a big twist, AOC makes a contestant emotional and Jones works the runway.