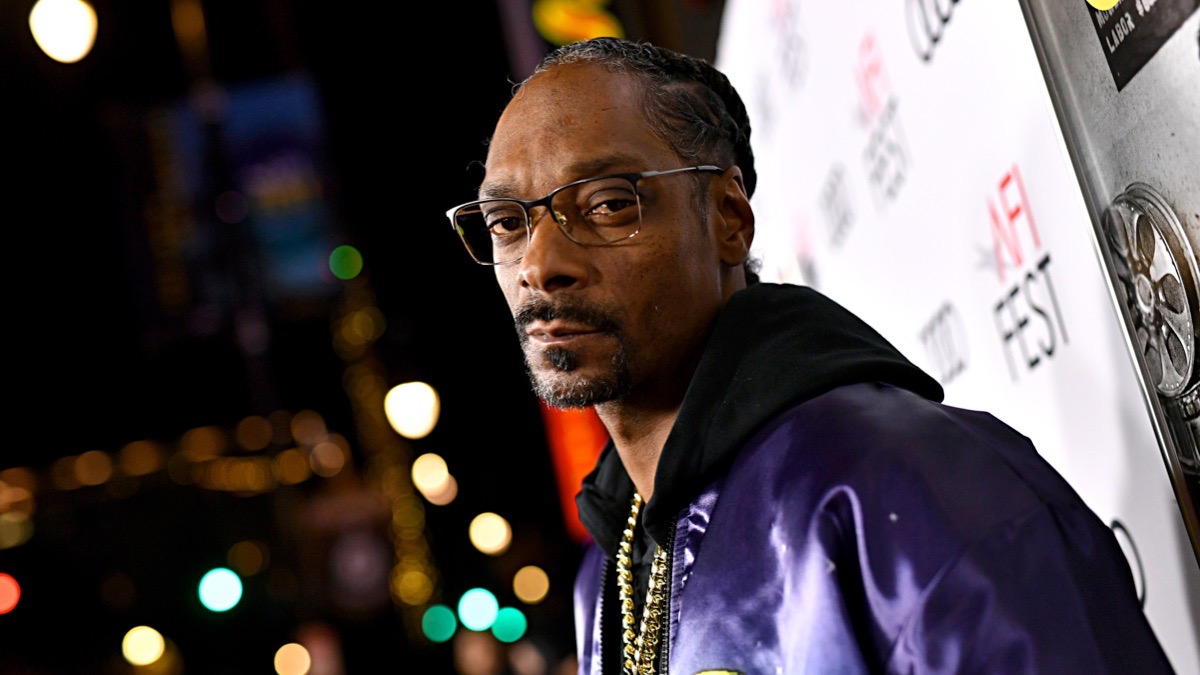 Snoop Dogg issued a pubic apology to Gayle King for blowing up on her over her interview mentioning rape allegations against Kobe Bryant, after having a talk with his mother.

As they say, mother knows best.

“Two wrongs don’t make no right. When you’re wrong, you gotta fix it,” the rapper said in an Instagram video Wednesday.

Snoop has been blasting King since she conducted an interview with WNBA player Lisa Leslie last week that touched on the legacy of the late Kobe Bryant. King broached a sensitive topic by invoking the basketball icon’s 2003 rape charge.

In response, Snoop Dogg set off a firestorm on Instagram referencing his anger toward King.

“Hey Gayle. (expletive) u. Kobe was our superhero. (expletive),” he said. “How dare you try to tarnish my (expletive) homeboy’s reputation. … Respect the family and back off (expletive) before we come and get you.”

Snoop clarified his comments more defensively over the weekend, insisting he “didn’t threaten” King, saying that he was “very non-violent” and spoke “from the heart.”

But on Wednesday the rapper offered a more heartfelt, nuanced apology. “Gayle King, I publicly tore you down by coming at you in a derogatory manner based off of emotions about me being angry about questions that you asked. (I) overreacted. Should have handled it way different than that. I was raised way better than that.”

He added: “So I would like to apologize to you publicly for the language that I used and calling you out … and just being disrespectful. I didn’t mean to be like that. I was just expressing myself for a friend who wasn’t here to defend himself. … Hopefully we can sit down and talk privately.”

The backlash against King erupted after a clip from the interview was posted online featuring King asking Leslie about the 2003 rape charge and a subsequent criminal case against Bryant.

King responded to the backlash against the clip last week, sharing on Instagram, “I know that if I’d only seen the clip you saw, I’d be extremely angry with me too. I am mortified. I’m embarrassed, and I’m very angry.” She said the clip was taken “out of context” from what she said was a “wide-ranging” interview.

When Bryant was 24 years old, he was charged with one count of felony assault after a then-19-year-old woman went to the police about a 2003 alleged sexual assault in the player’s Colorado hotel room. The criminal case against Bryant was dropped in 2004 after the accuser declined to testify. The same woman also filed a civil lawsuit, which was settled out of court in 2005.

Prince Andrew Says He ‘Let the Side Down’ When He Stayed…

“I wanted to get Lisa’s take on it as a friend who knew him well, what she thought. Where that should stand,” King explained on Instagram last week. “And I thought it was very powerful when she looked me in the eye, as a member of the media, to say it’s time for the media to leave it alone and to back off. During the course of the interview, I asked follow-up questions because I wanted to make sure her position and perspective were very clear.”