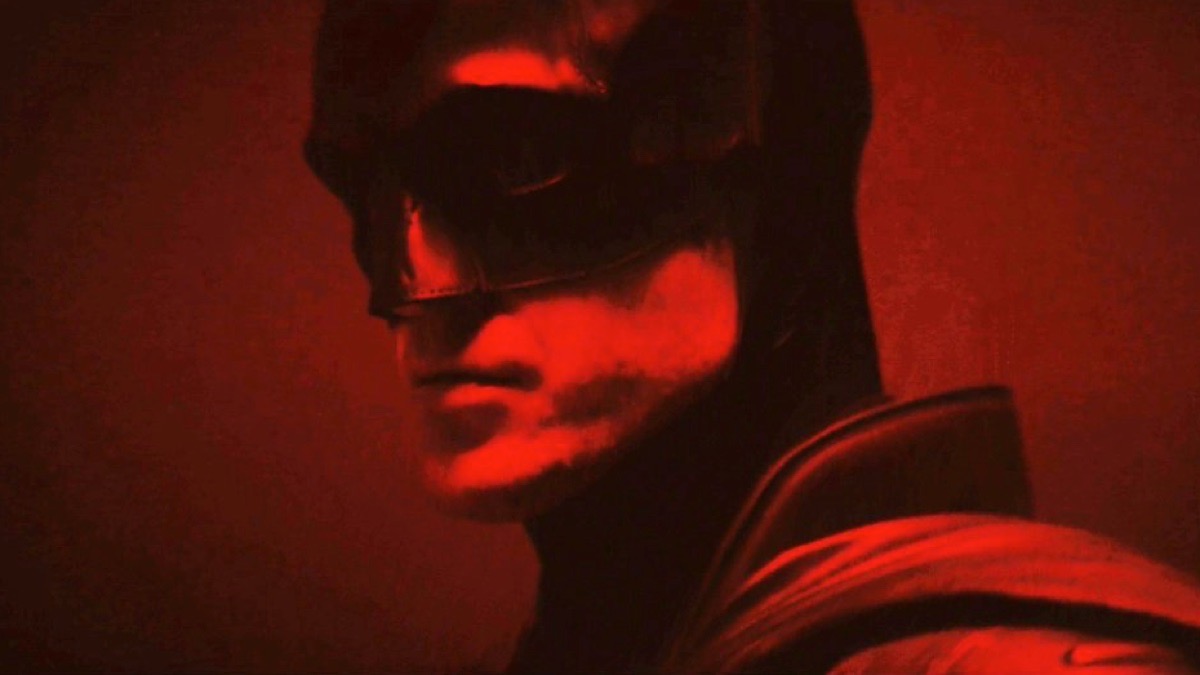 The Batman release date is almost a year and a half away, but we now have our first glimpse at our new Caped Crusader, Robert Pattinson, in his costume for DC Films’ The Batman.

On Thursday, The Batman director and co-writer Matt Reeves posted a camera test of Pattinson on his personal Vimeo channel. The 55-second video looks as if it was shot in a darkroom, with the Dark Knight barely lit by a red glow.

Pattinson walks toward the camera in slow motion, revealing the metal bat-symbol embedded in his chest plate. Then the camera pans up to show his shoulder armor and his cowl, which appears to be made of leather or some other fabric, judging from the stitching along the edge.

Robert Pattinson Has Revealing Backup Plan In Case The…

(The “camera test” appears to be a trend with DC movies, with Joker director Todd Phillips having shown off Joaquin Phoenix’s outfit and makeup in mid-2018.)

The Batman will be a reboot of the Batman film franchise, with Pattinson stepping into the boots most recently worn by Ben Affleck in 2017’s Justice League.

The film, which will also star Jeffrey Wright as Gotham police commissioner Jim Gordon and Zoe Kravitz as Catwoman, is scheduled to hit theaters on June 25, 2021.