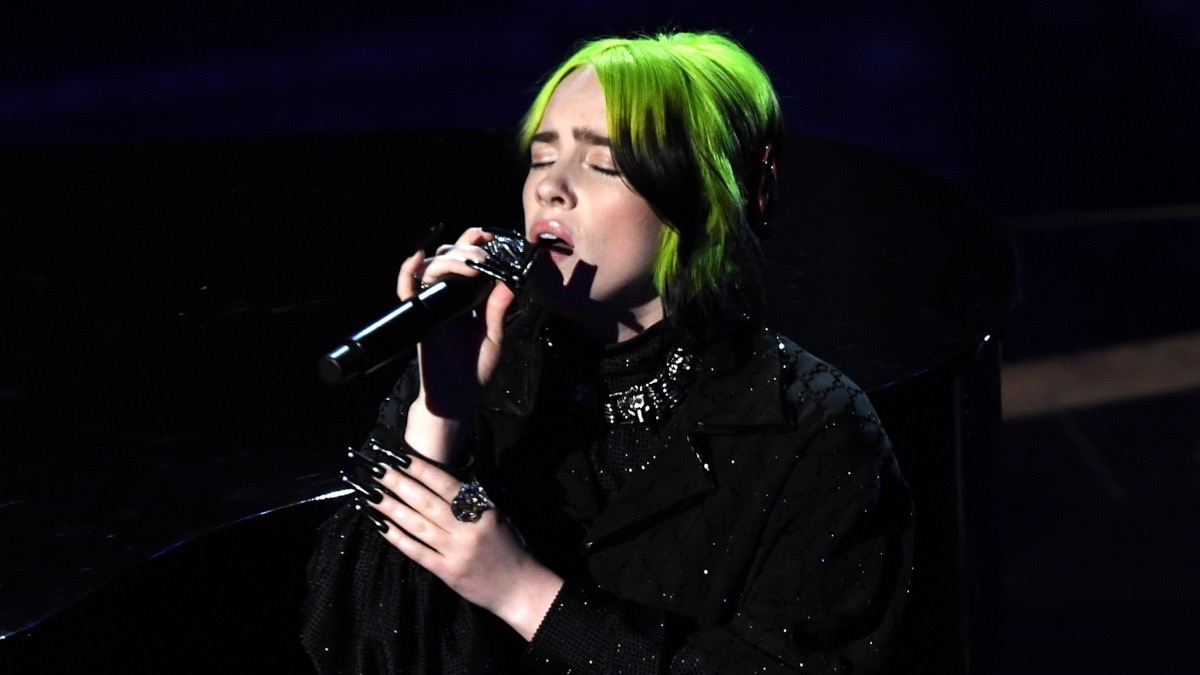 The title song of the latest James Bond film also called No Time to Die, dropped on YouTube on Thursday evening (February 13, 2020), giving fans a taste of what Billie Eilish brings to a tradition that recently won “Skyfall” singer Adele an Oscar.

The song was produced by her brother, Finneas, alongside Stephen Lipson, with orchestral arrangements by Hans Zimmer and Matt Dunkley, and guitar from Johnny Marr. At 18 years old, Eilish is the youngest Bond theme singer in history.

“There are a chosen few who record a Bond theme. I am a huge fan of Billie and Finneas,” director Cary Joji Fukunaga in a statement. “Their creative integrity and talent are second to none and I cannot wait for audiences to hear what they’ve brought – a fresh new perspective whose vocals will echo for generations to come.”

Last month Eilish was the breakout star at the Grammys, sweeping five awards including the “big four” prizes: Album of the Year, Song of the Year, Record of the Year and Best New Artist.

The 25th installment of the British spy saga, due out in April, sees Bond drawn out of retirement in Jamaica by his old friend and CIA agent Felix Leiter.

Rami Malek, who won the best actor Oscar for his depiction of Queen frontman Freddie Mercury in Bohemian Rhapsody, plays the villain.

Listen to “No Time To Die” by Billie Eilish below.