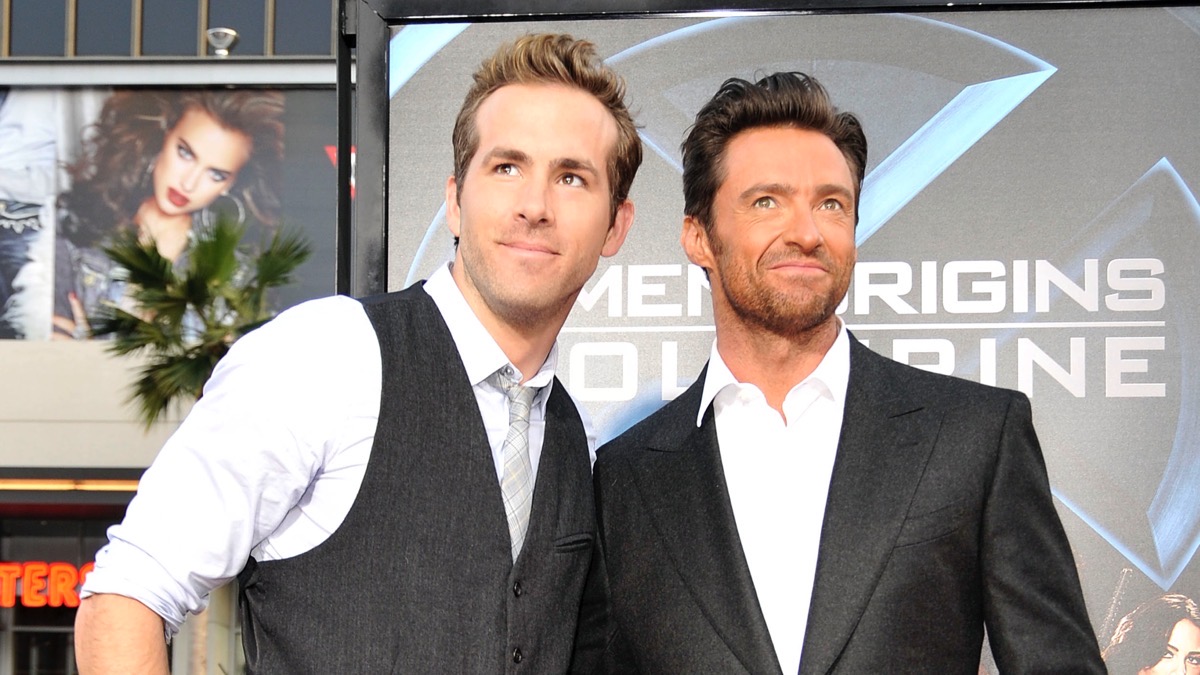 Hugh Jackman was among those who earn a nomination for a 2020 Primetime Emmy Award which were revealed on Tuesday, July 28, 2020.

The Australian actor, is up for Outstanding Lead Actor in a Limited Series or Movie for his work on HBO’s Bad Education.

As to be expected, none other than Ryan Reynolds had a reaction to Jackman’s nomination.

Jackman and Reynolds have been stuck in their long-running “feud” for years now.

In a post on Instagram, Jackman revealed a video message that Reynolds shared with him, featuring his trademark charm and snark about all things Hugh.

“Buddy, congratulations,” the clip begins. “I just heard you got an Emmy nomination, that’s crazy. That’s crazy, not because you don’t deserve it. Well….”

Prior to Ryan posting his message, Hugh joked to Extra of how Reynolds would react to his nomination.

Hugh said “Oh, yeah, I predict three days in bed… Actually, I think Blake will be happy with that. He’s a lot. Can you imagine quarantine with Ryan?”