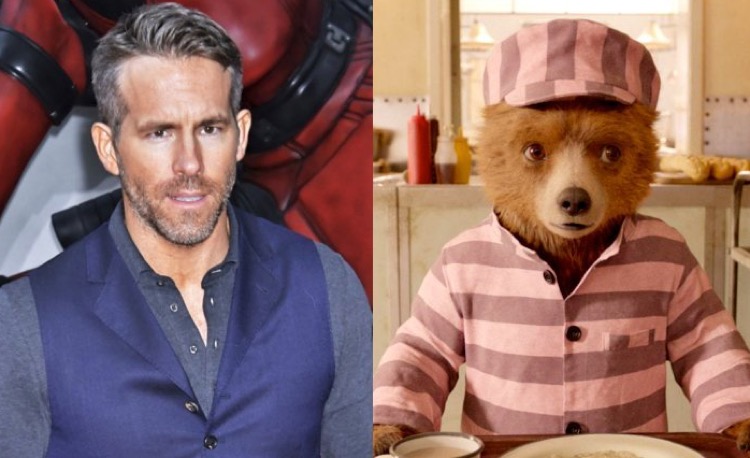 There is nothing better than a Twitter war, especially if it involved Ryan Reynolds and a stuffed animal.

Ryan Reynolds has started a Twitter war with Paddington Bear

This all began when Ryan Reynolds, star of Deadpool 2

, which has been nominated Best Movie and Best Action Movie at the 2018 E! People’s Choice Awards, said how he was “honored by all the @peoplschioce noms.” It then took a dark turn when he asked his fans to vote Deadpool 2 in for best family film, and then proceeded to go after the lovable bear. Paddington responded.

Reynolds has yet to publicly reply to Paddington’s message.

Fans will find out the winners when the People’s Choice Awards air at 9 p.m. on E! Nov. 11.