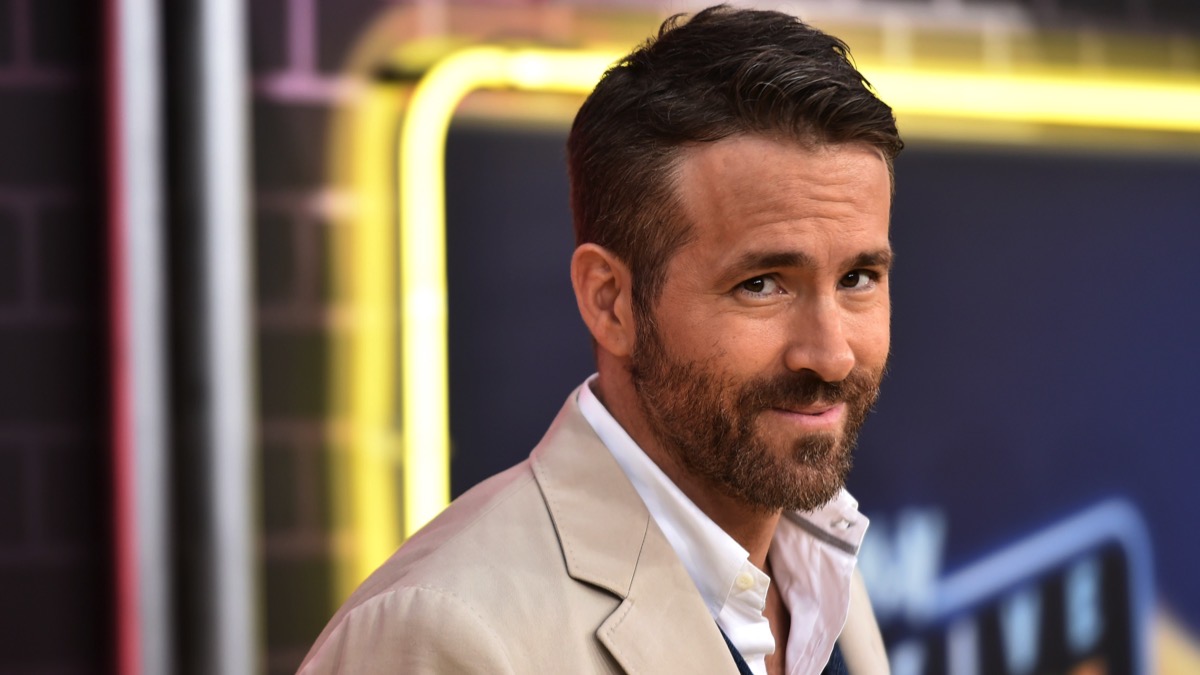 Ryan Reynolds offered his support for a fellow Canadian on Saturday after learning the tragic story of her stolen Build-A-Bear.

“Vancouver: $5,000 to anyone who returns this bear to Mara. Zero questions asked. I think we all need this bear to come home,” Reynolds tweeted.

The actor also retweeted an article from CBC which explained the significance of the stuffed animal to Vancouver resident Mara Soriano.

You see, this Build-A-Bear is not your ordinary Build-A-Bear, as it had the woman’s late mother’s voice recorded and put into a custom Build-A-Bear after her mother went into hospice care for cancer treatment.

Soriano, 28, had her late mother’s voice recorded and put into a custom Build-A-Bear after her mother went into hospice care for cancer treatment.

“At hospice her voice was different. Much softer. Not the mom I grew up with,” she told CBC. “That bear is the last memory I have of her speaking in her normal voice. She said that she loved me and she was proud of me and that she’ll always be with me.”