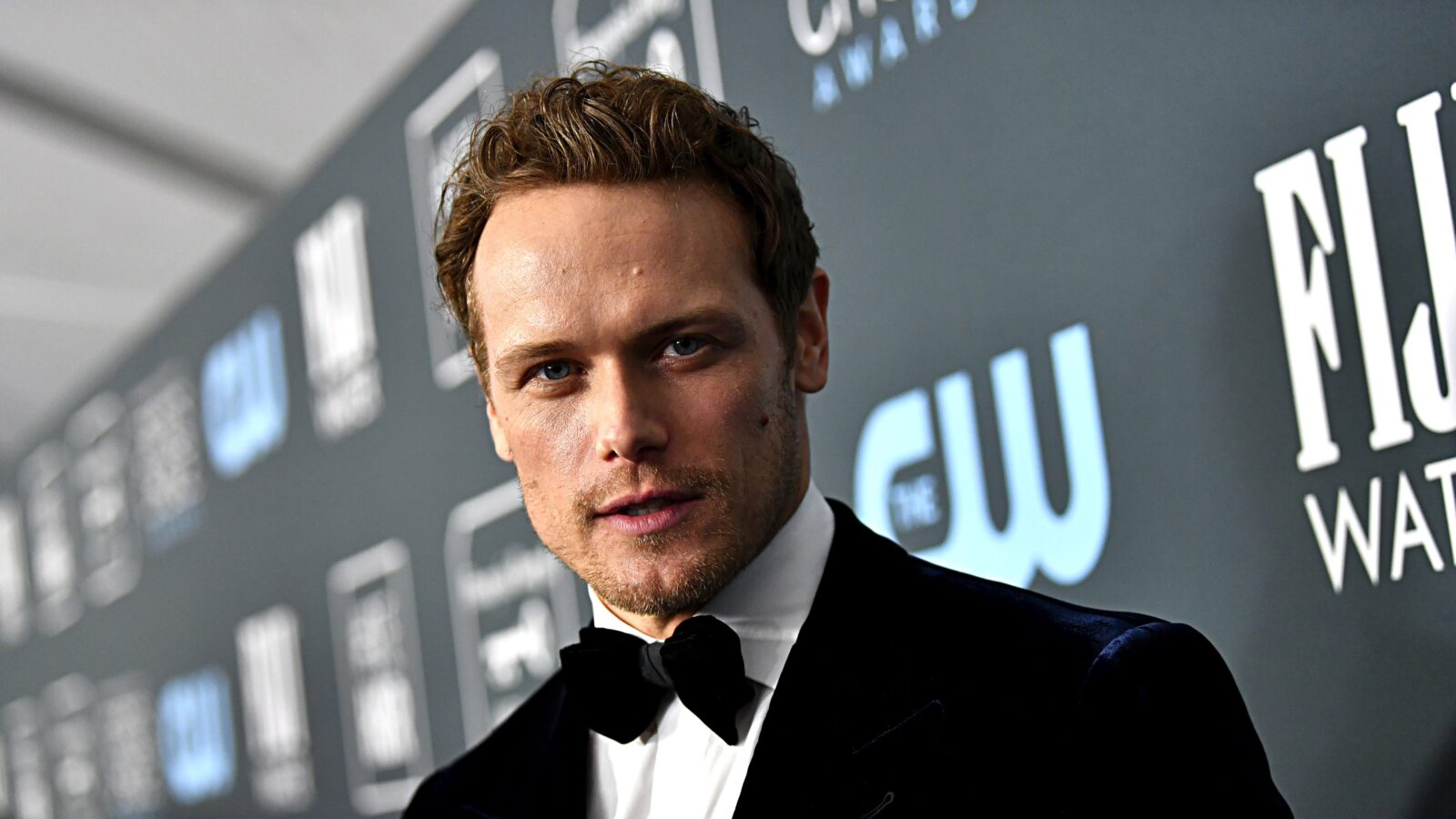 Outlander‘s Sam Heughan has revealed that he’d still like to take on the James Bond role.

Speaking to Holly Willoughby and Phillip Schofield on Tuesday’s This Morning, the star said he is up for another shot at the dream role.

Heughan auditioned for the role back in 2005, but was beaten out for the gig by Daniel Craig, and the rest is history.

“Yeah I did [audition to be James Bond],” Heughan admitted.

“Obviously it’s a dream for every actor… I did audition for it back when they were doing Bond 21 when Daniel Craig was cast for Casino Royale. I think a lot of actors were seen in the UK – of course, it would be a dream role and a Scottish Bond, who wouldn’t want to see another Scottish Bond?”

Heughan is referring to Sean Connery, who became the first actor to portray Bond in 1962’s Dr. No.

“Very recently I became the bookie’s favorite,” Heughan says, adding, “which is kind of random and very strange.”

When asked if he would take the call if the Eon producers were to contact him, the actor gave a positive response.

“Yeah you guys I need to jump off this call because I’m waiting for Barbara Broccoli!” he said.

In other Sam Heughan news, he has joined the cast of the romantic comedy Mr. Malcolm’s List, where they will star alongside Freida Pinto, Constance Wu, Sope Dirisu and Oliver Jackson-Cohen.

A modern and original take on the period genre, Mr. Malcolm’s List is directed by Emma Holly Jones and is an expansion of her short film which has reached over 1 million views on Youtube.

Wu is Julia, a society lady jilted by London’s most eligible bachelor Mr. Malcolm (Dirisu), when she fails to meet one of the items on his list of requirements for a bride. Feeling shunned and humiliated, she enlists her friend Selina (Pinto) to help her take revenge on Mr. Malcolm by tricking him into thinking he has found his perfect match. The plan appears to be working when Henry (Heughan) threatens Julia’s scheme by courting Selina as well. After the bumbling Lord Cassidy (Jackson-Cohen) begins meddling in the foursome’s affairs, the course of true love becomes rocky. And Mr. Malcolm wonders whether he’s found the perfect woman…or the perfect hoax.