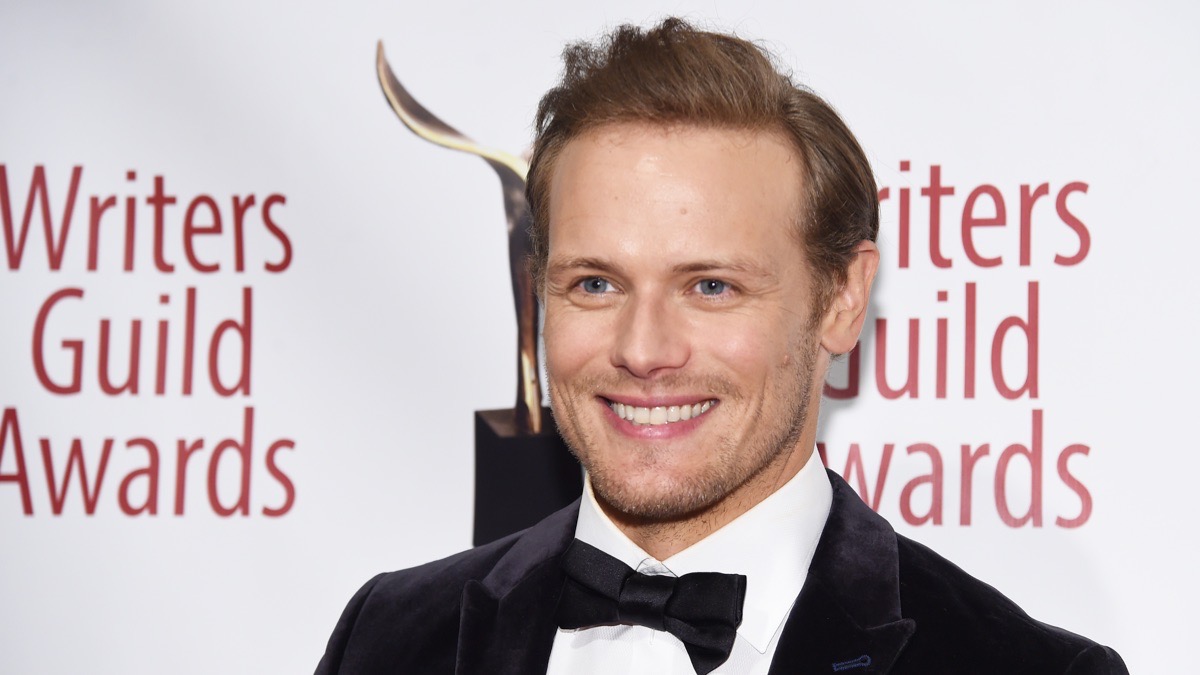 Outlander star Sam Heughan has revealed that he has been harassed over a period of six years, adding he’s completely at a loss of words after being bullied during this period.

Sam revealed his ordeal on social media to the world by stating that the false narrative that was created around him has hurt him deeply and he’s upset and hence chose to speak about his.

In the statement, he said: “My costars, friends, family, myself, in fact anyone I’m associated with, has been subjected to personal slurs, shaming, abuse, death threats, stalking, sharing of private information and vile, false narrative.”

“I’ve never spoken about it because I believe in humanity and have always hoped these bullies will just go away,” he continued.

The 39-year-old claimed he and his family had been subjected to death threats and abuse by unnamed individuals and that he ‘had to speak out’ due to the toll it is taking on his mental health.

“Recently, these false claims vary from me manipulating fans, being a closet-homosexual, trying to mislead or exhort fans for money and disregarding Covid advice,” he added.

“I’ve done none of the above. I’m a normal guy and nothing like the characters I play.

“I came here before the travel ban. Non of us knew how bad things would get but as the situation worsened, upon the advice of everyone I trust, I decided to remain in a safe environment.

“It was a good decision. I’m safe, isolated, putting no one at risk and am not a burden to the locals. Several telling me they are desperate to sell their produce (as hotels and restaurants are now closed). We have not been asked to leave.

“I’m nervous to take 3-5 flights back to the UK, around 20 hours on several planes, exposing myself to more danger, to be stuck in a city.

“This will only increase the risk to others and myself. Recently I was ill for three months and am being doubly careful.”

He claimed that the bullies had “created a false narrative”, adding that others were “sending items or stalking my private accommodation” and attempting to hack his and his colleagues’ private email and social media accounts.

He added: “I will not entertain it anymore and am blocking anyone that writes anything defamatory or abusive.

“Sending items or stalking my private accommodation, they have harassed my work colleagues and constantly tried to hack our email and personal accounts. I’m so hurt by this.”

Heughan did, however, offer praise for nonjudgmental admirers who have stuck by him. “To every fan that has supported me and the work I do, THANK YOU,” he writes. “I’m so grateful, from the bottom of my heart.”

This was Heughan’s second brush with haters in recent memory. During a virtual Paley Fest Q&A event with fans last month, he mentioned being quarantined in Hawaii since before a travel ban was initiated. But a fan scolded him and questioned whether he booked his trip to blow off the event or whether he booked the trip during the pandemic’s rise. “People are dying, being quarantined and many have lost their jobs,” said the fan. “This is serious, dude.”

To which Heughan curtly replied, “Thank you for your concern . . . Yes people ARE dying. It’s terrifying. For your information, I booked once I knew Paley was canceled. Is that OK with you?”

A Brave Puppy, a ‘Waterskiing Dad,’ a Little Lamb Hitches a Ride and More!