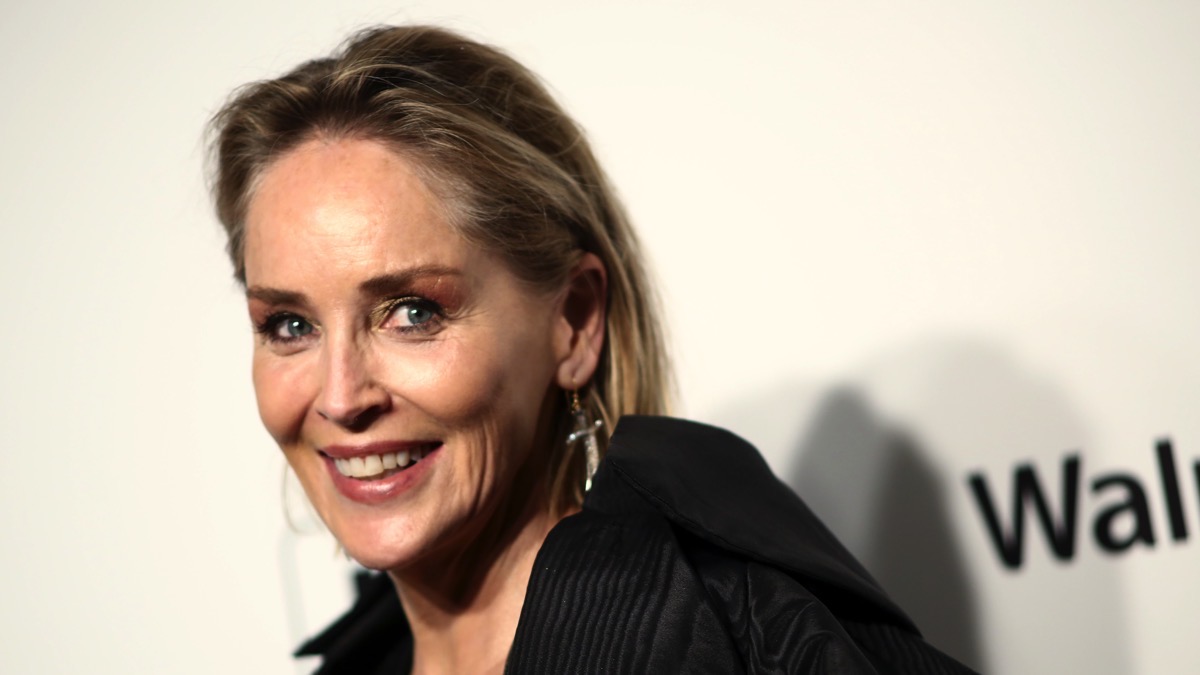 Sharon Stone has revealed she was struck by lightning as she was ironing.

The Basic Instinct actress was sent flying through the air and was revived by a slap in the face from her mother.

Sharon, 62, said she was filling the iron with water in the kitchen when a lightning bolt struck the family’s well and electricity surged into her body.

She said: “I was hit by lightning. Wow – it’s really intense.”

“I was at home, we had our own well. I was filling the iron with water and I had one hand on the [tap], and the well got hit by lightning and the lightning came up through the water.”

She continued: “I got picked up and thrown across the kitchen and I hit the refrigerator.”

“I was in such an altered state. I don’t know how to describe it, so bright, like wow, and she threw me in the car and drove me to hospital.”

Speaking to British actor Brett Goldstein, 40, on his Films To Be Buried With podcast, Sharon added the electrocardiogram (or ECG test) was “showing just such electricity in my body – it was so crazy.”

Stone also revealed that a clothesline cut her neck “within a 16th of an inch of her jugular vein” at just 14 years old, and of course, she suffered a ruptured brain aneurysm in 2001.

The actress noted that she feels “tremendously lucky to be alive.”

Listen to the episode below.

Ninja Air Fryer that Cooks, Crisps and Dehydrates, with 4 Quart Capacity, and a High Gloss Finish