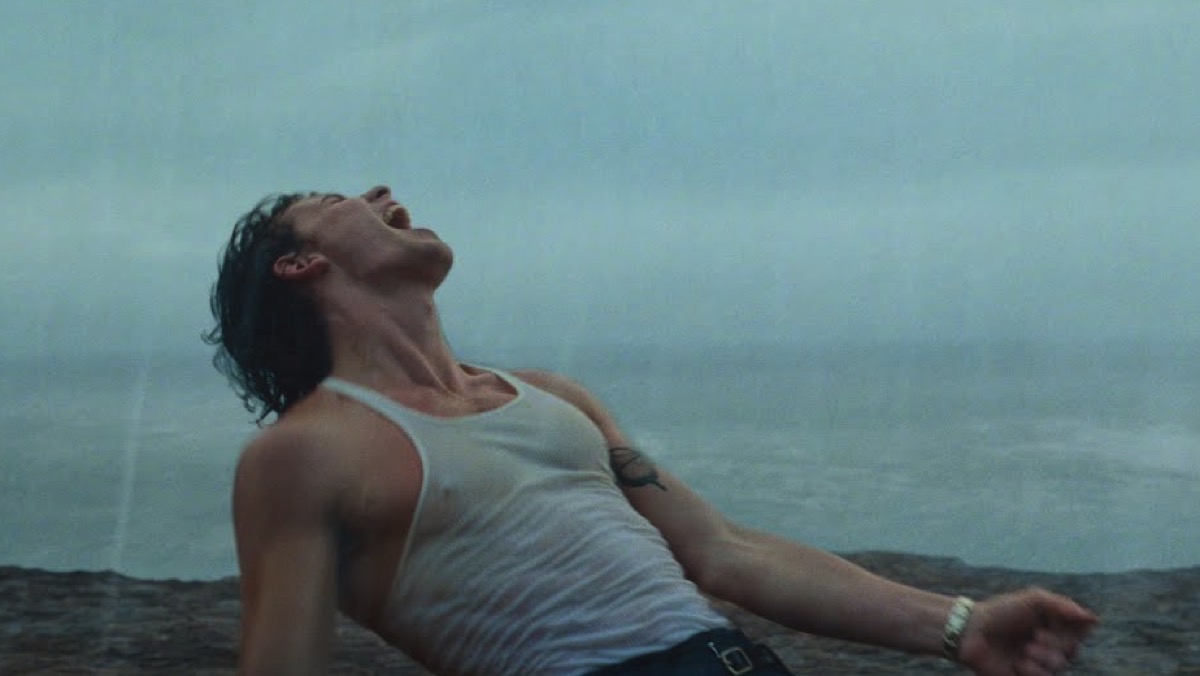 22-year-old singer Shawn Mendes has dropped the music video for the new single, which is the title song off his upcoming fourth studio album, Wonder.

Yesterday (October 01, 2020), Shawn released a statement one day ago about the new song and album.

“I wrote an album. It’s called Wonder. It really feels like a piece of me has been written down on paper and recorded into song. I tried to be as real and as honest as I’ve ever been,” Shawn said. “It’s a world and a journey and a dream and an album I’ve been wanting to make for a really long time. I absolutely love it. Thank you for being by my side for so many years. I love you all so much.”

The dramatic video directed by Matty Peacock features Mendes standing atop a speeding train, interpretive-dancing in a forest and drenched by crashing waves.

Mendes sings, “Right before I close my eyes/The only thing that’s on my mind/Been dreaming that you feel it, too/I wonder what it’s like to be loved by you.”

Mendes co-wrote and co-produced the song from his upcoming fourth album, due December 4, 2020.

Listen to and watch the video for Shawn Mendes’ “Wonder” below.