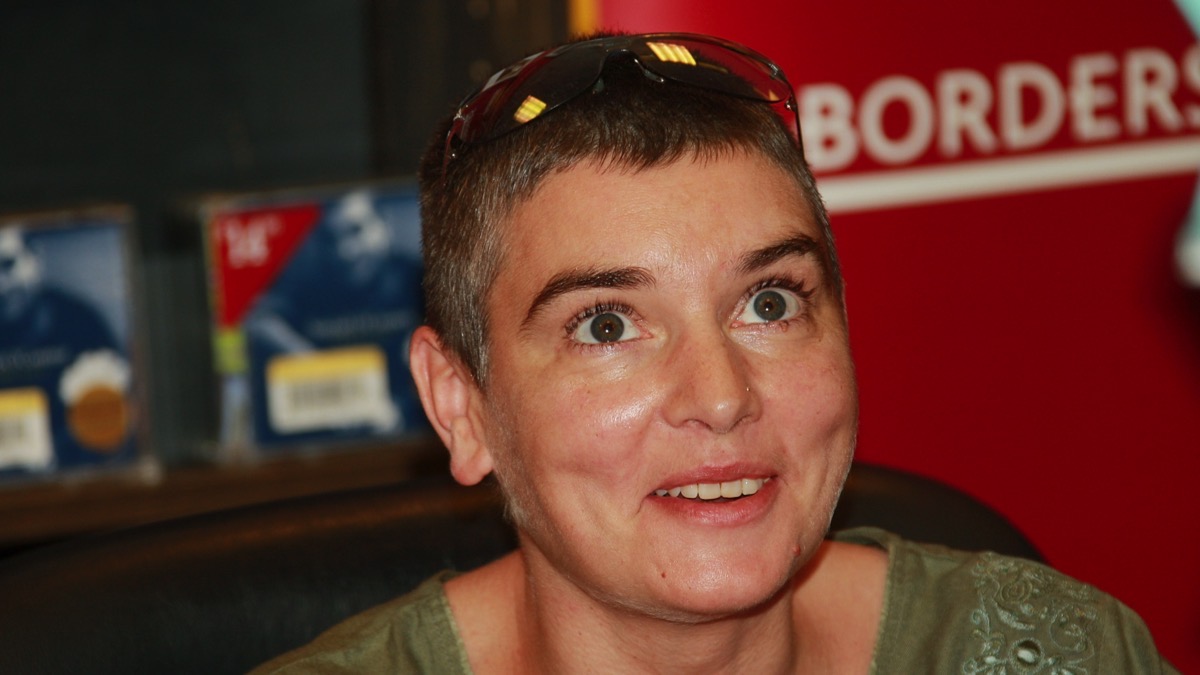 Sinéad O’Connor is entering a year-long rehab program to treat “trauma and addiction.” In doing so, the singer is also postponing her upcoming tour.

“Message for folks who have tickets for next year’s shows: those shows are being postponed until 2022 so that I may go into a one-year trauma and addiction treatment program because I had a very traumatic six years and this year was the end of it but now recovery starts.”

“This year I lost someone beloved and has affected me so badly that I became briefly addicted to a drug other than weed.”

The “Nothing Compares 2 U” singer said she’s been “addicted” to marijuana for 34 years.

“I grew up with a lot of trauma and abuse. I then went straight into the music business. And never learned really how to make a normal life,” she wrote in a string of messages. “Never took proper time to heal. Wasn’t ready to either.”

She went on to apologize to her fans, but noted that the year has been “very traumatic.” “If I take this time to heal, I will be fit for a lifetime of touring. If I don’t, I won’t,” she added. “If you knew the six years I’ve had, your [sic] know what I’m talking about. And I will explain very clearly in 2022.”

Her treatment begins next week.

Britney Spears’ father to remain as co-conservator, will refuse to perform unless he steps down

Demi Lovato Breaks Her Silence After Overdose, Heads to Rehab