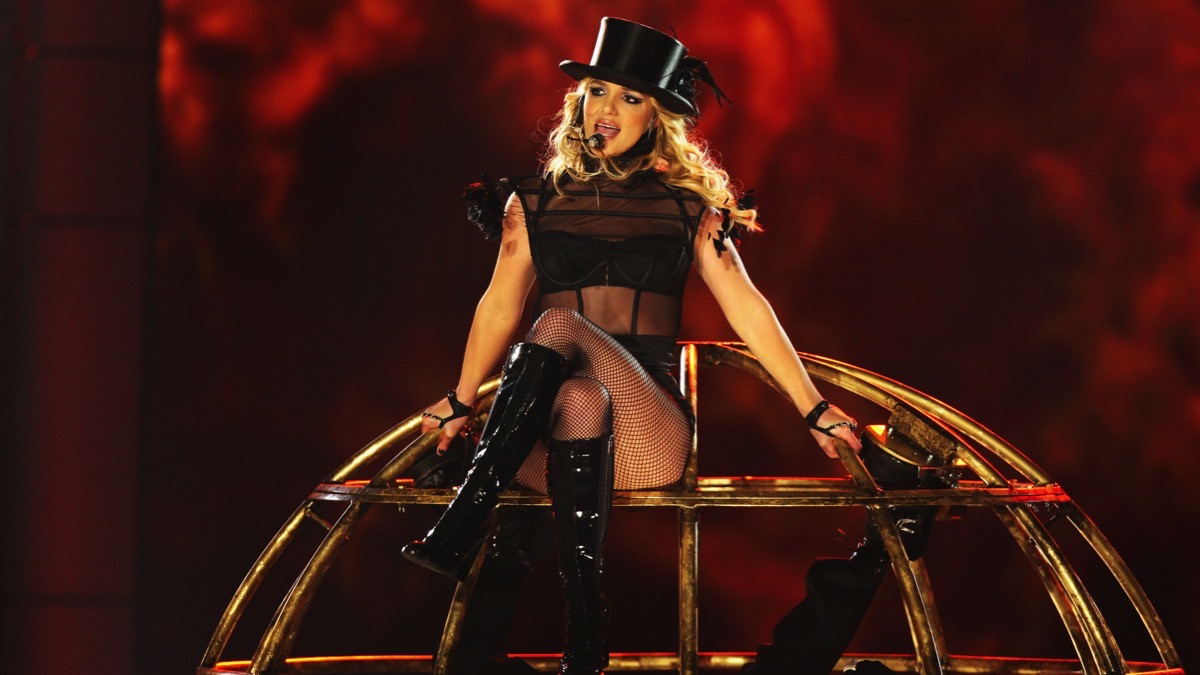 Britney Spears is not playing around. The singer’s lawyer has been denied a request to have her father, Jamie Spears, immediately removed as her co-conservator, despite alleging the pop superstar is “afraid” of him.

Sam Ingham made the bold statement in a Los Angeles court hearing conducted via phone on Tuesday (November 10, 2020), claiming the “Gimme More” hitmaker is refusing to return to the stage until Jamie Spears steps down from overseeing her affairs.

“My client has informed me that she is afraid of her father,” Ingham told Judge Brenda Penny.

“She also stated that she will not perform as long as her father is in charge of her career. We are really at a crossroads.”

Jamie’s legal representative, Vivian Lee Thoreen, challenged the remarks and accused Ingham of preventing Britney from talking to her dad, according to Us Weekly.

Meanwhile, Britney’s mother Lynne Spears also had her attorney, Gladstone Jones, present for the hearing, during which it was revealed she had been urging her ex-husband Jamie to relinquish his role in the conservatorship so he can “be a part of” Britney’s life again.

“It has broken Lynne’s heart to watch that this has come to this point… (sic),” Jones said. “Lynne believes the time is now to start fresh given the circumstance of Britney’s request.”

Spears’ bid to remove her father James Spears from the conservatorship of her estate has suffered a temporary setback with a Los Angeles court declining the application.

James Spears has been her co-conservator since 2008, when the singer suffered a very public breakdown. He became sole conservator in 2019 after attorney Andrew Wallet resigned from his co-conservatorship.

In a hearing on Tuesday, Los Angeles superior court judge Brenda Penny declined to suspend James Spears from his conservatorship, though she did not rule out future petitions for his removal or suspension.