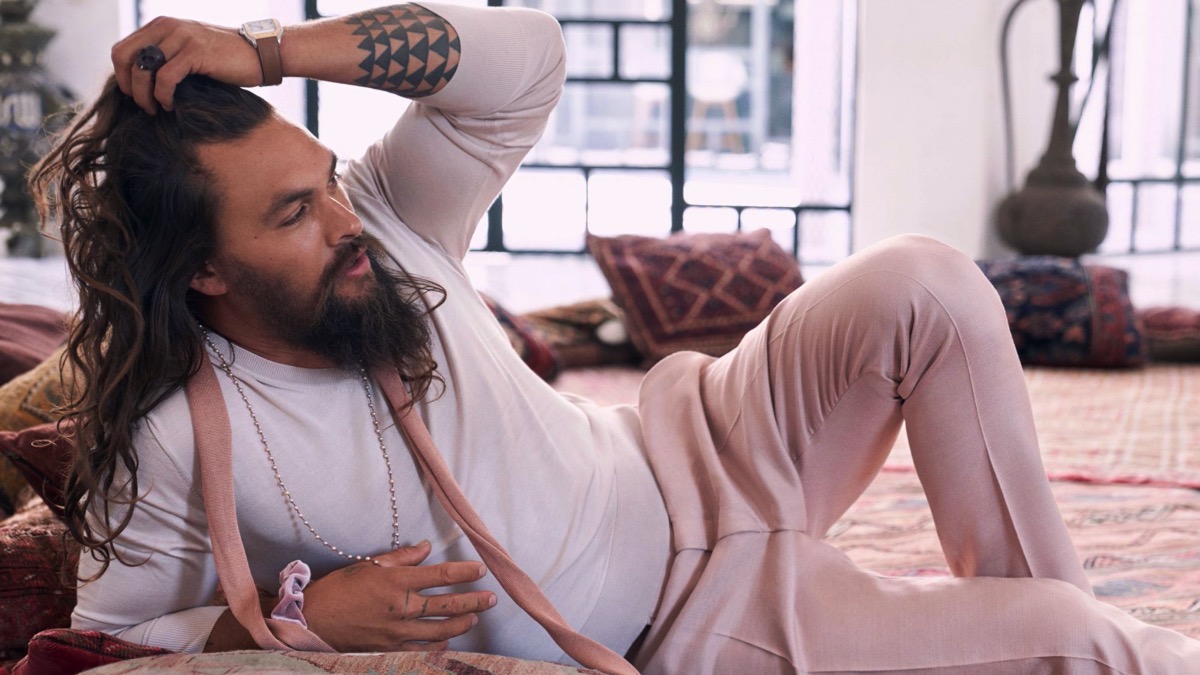 These days, Jason Momoa is one of Hollywood’s most recognizable and bankable action heroes. But the actor says it wasn’t too long ago that he was struggling to make ends meet.

In a new interview with Instyle, Momoa revealed that his exit from Game of Thrones in 2011, after his character was killed off, left him “completely in debt.” He struggled to pay the bills at the house he shares with his wife, actress Lisa Bonet, and their two children.

“I mean, we were starving after Game of Thrones,” he told the magazine. “I couldn’t get work. It’s very challenging when you have babies and you’re completely in debt.”

Having acted since the late ’90s, Momoa starred in series like Baywatch: Hawaii, North Shore, and Stargate Atlantis, but playing Khal Drogo in Game of Thrones really put him on the map.

While it seems unfathomable that a huge spotlight like GOT could hurt someone’s career, Momoa previously told EW‘s James Hibberd that playing the Dothraki warlord actually made people assume he couldn’t read dialogue or could only play strong, silent warrior roles.