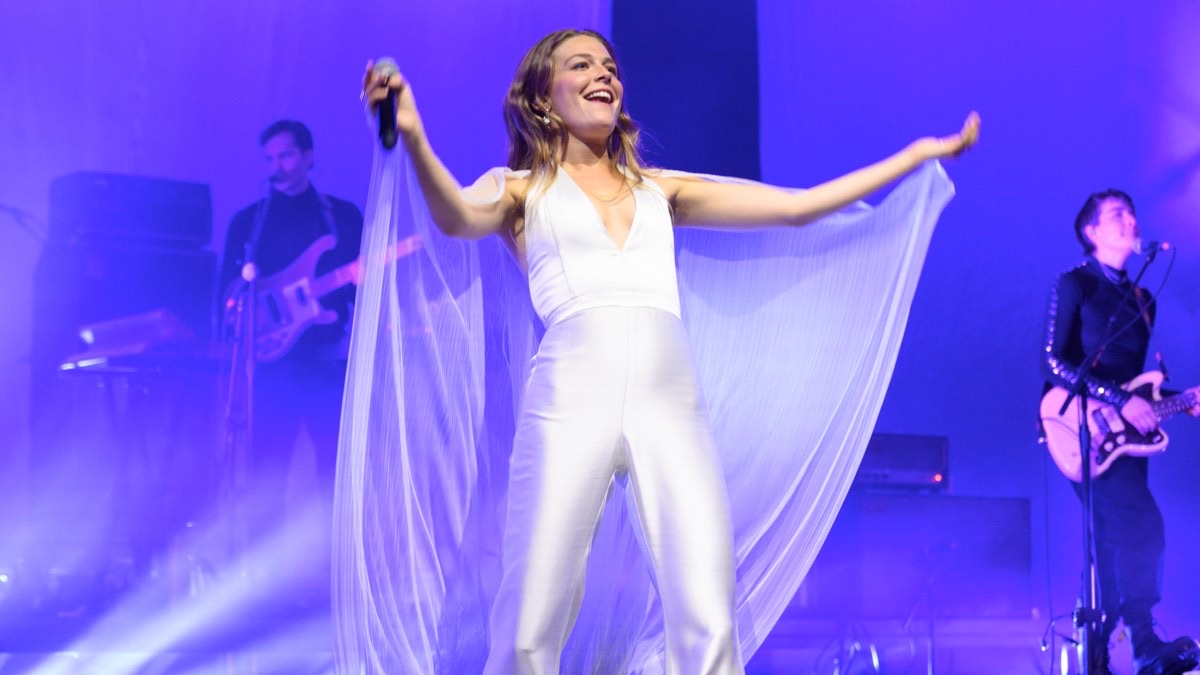 The Final Trailer for Star Wars: The Rise of Skywalker — WATCH

Singer Maggie Rogers called out two men for sexually harassing her in the middle of a recent live performance in Austin, Texas.

The singer took to Instagram on Sunday (October 20, 2019) to share a message and warning with fans about what happened the night prior. She says she was performing at the ACL Live show at the Moody Theater in Austin when two men shouted inappropriate things during her final song, “Alaska.”

“every night before the ‘alaska’ acoustic encore, i speak about gratitude and growth and change. it’s the most vulnerable part of the set. just me and a guitar before i say goodnight,” Rogers wrote in her post. “Last night, in the middle of this speech a man yelled ‘take your top off.’ another joined in and yelled ‘you cute though.’”

She continued: “i was stunned. Furious. Fuming. Confused. And also – on a really basic level – it really hurt my feelings.”

The star went on to explain that she takes her time on the stage very seriously and is typically supported by her “community.”

“We create a safe space to amplify each other. To allow relief. To allow release. There’s a deep amount of trust there,” Rogers wrote. “I step on stage every night with a deep reverence for the stage, my craft, and the privilege that is making music for my job. I’ve been writing and producing music for 10 years – my body is my greatest tool for communicating that work.”

“I want to use this moment to be very very clear. There is no space for harassment or disrespect or degradation of any kind at my show,” she wrote. “Be kind to each other out there.”

Dudes, it is time to grow up. This was essentially workplace harassment. Maggie Rogers was at work.

The singer, who first garnered fame in 2016 after she played “Alaska” for producer Pharrell Williams at an NYU undergraduate seminar, is next scheduled to perform in Nashville.

The Final Trailer for Star Wars: The Rise of Skywalker — WATCH