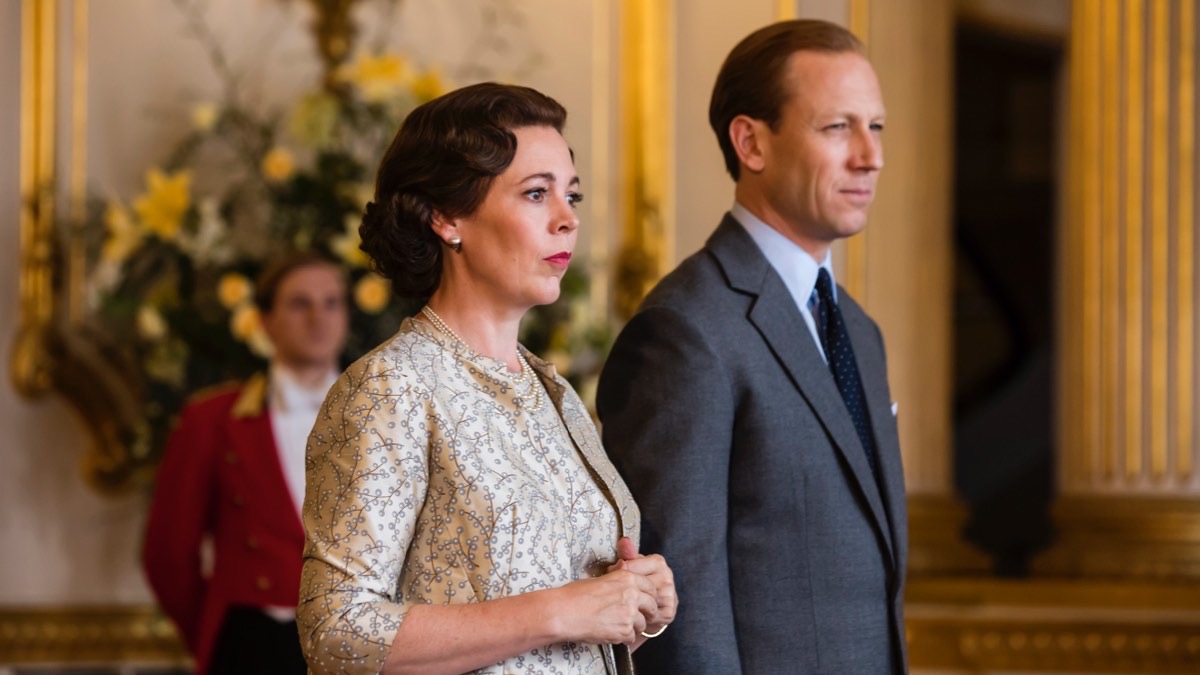 Netflix released the first full trailer for the upcoming third season of The Crown on Monday, offering fans of the lavish period drama their first real look at the new set of actors playing the British royal family.

Set to a haunting cover of Bob Dylan‘s 1964 folk song “The Times They Are a-Changin’,” the trailer shows a family — and a country — struggling to keep up with the pace of change in the 1960s and ’70s.

Not only has the cast changed in this third season — a decision made so that the actors properly reflect the ages of the characters they’re playing — but so have the problems of Queen Elizabeth (Oscar winner Olivia Colman), which are very different in nature from those she encountered in the 1940s and ’50s.

There are mining strikes, economic crises, and the arrival of a Labor prime minister, Harold Wilson (Jason Watkins), whom Prince Philip (Tobias Menzies) believes wants to do away with the royals altogether.

The trailer opens in 1977 with the Queen marking her Silver Jubilee, the 25th anniversary of her ascension to the throne, which was explored in Season 1. But the celebrations have left her feeling introspective, rather than joyful.

“On days like today,” she says, “ask yourself: In the time I’ve been on the throne, what have I actually achieved?”

Miley Cyrus Slammed for Suggesting Being Gay is a Choice — Towleroad

Camila Cabello Has Made a Very Bold Choice — Go Fug Yourself

WATCH: Kim Petras chats with GLAMOUR UK about being trans in school “It was tough.” — OMG BLOG

BEST PHOTO OF THE PROPERTY BROTHERS AND THEIR LADIES OF THE DAY:

Robert Pattinson Talks About His Batman Voice, Buffing Up and Zoe Kravitz Being Cast as Catwoman