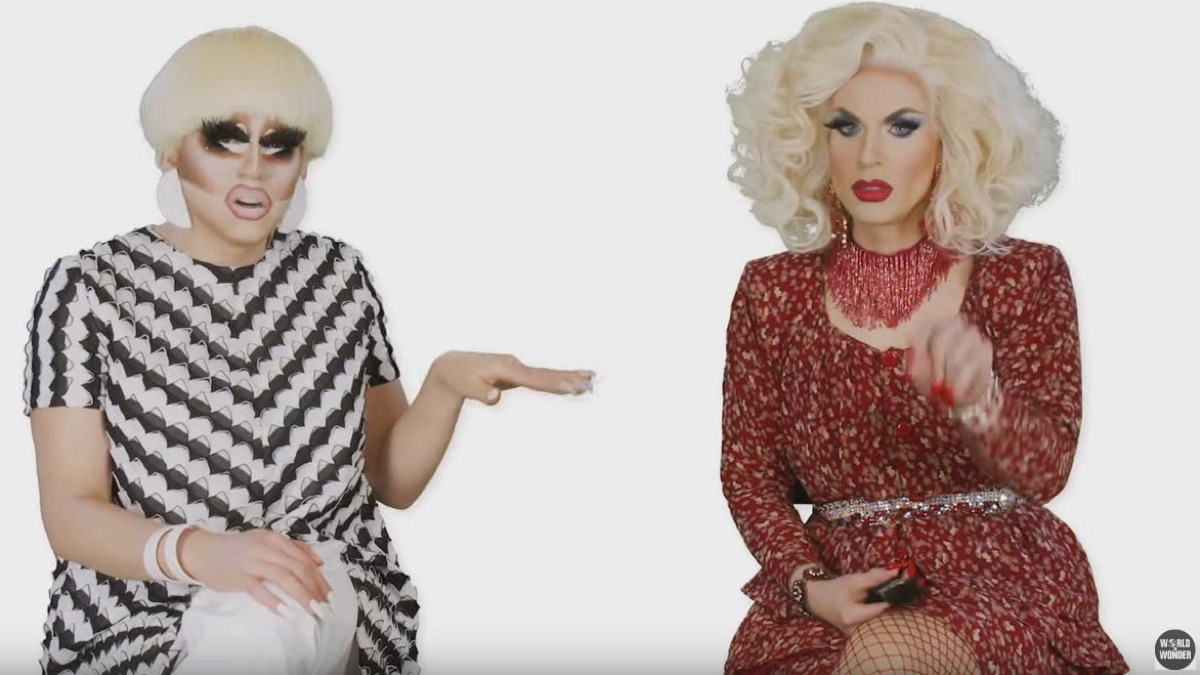 Trixie Mattel and Katya are back for a new season of their hilarious web series UNHhhh. The show, which is now in its fifth season, brings the funny as these two fabulous queens share their hilarious take on a number of topics.

The new season kicked off on Wednesday with an episode titled “2020”, where the queens discuss the new decade and oh, so much more. You can catch up with previous seasons on WOW’s YouTube channel and check out new episodes each Wednesday on WOW Presents Plus.

If you haven’t subscribed, you’re missing out on programming from your favorite queens as well as a wide array of series and documentaries focusing on LGBTQ topics and issues. Sign up today and don’t miss one fierce minute.