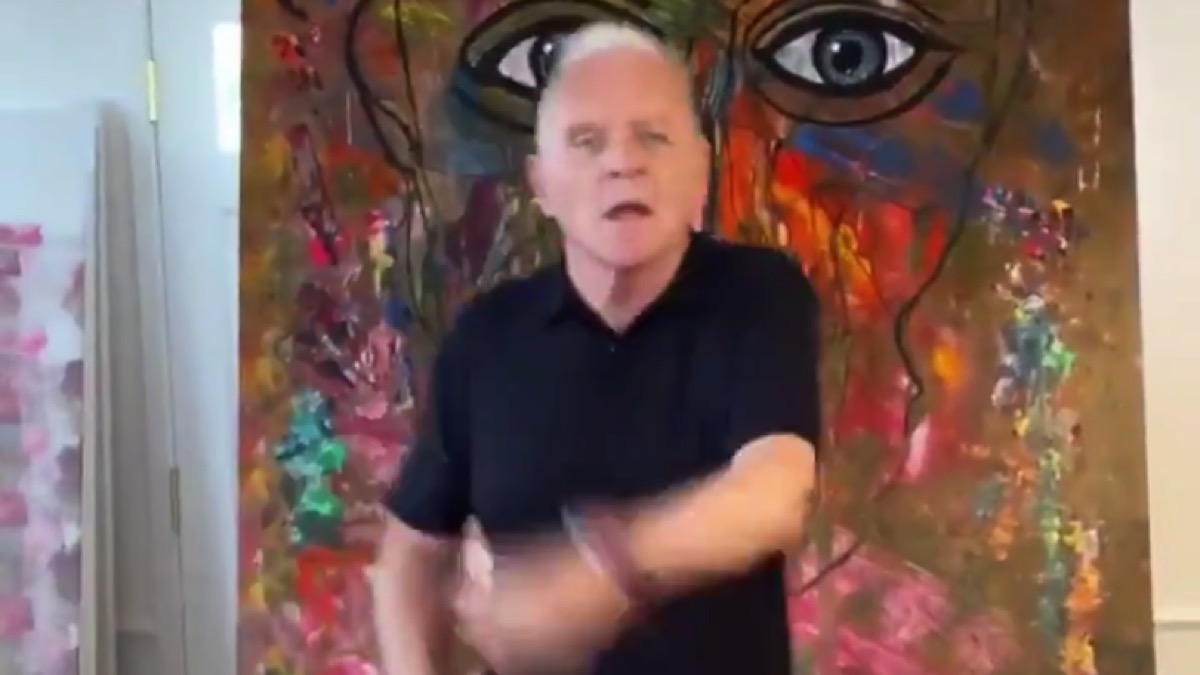 Anthony Hopkins doing the “Tootsie Slide” is everything you could hope for.

For the love of Tumblr. Never Have I Ever‘s Darren Barnet aka Paxton Hall-Yoshida gets the treatment he deserves.

Cher is supporting the United Nations Children’s Fund (UNICEF) with her first-ever Spanish-language single, a cover of ABBA’s “Chiquitita.”

Ryan Reynolds‘ Aviation Gin does it again! We shot this last year as an attack ad on a certain coffee company… and, um, it kinda evolved into a quarantine ad.

Ben Platt has revealed a powerful new ballad from the deluxe edition of his debut album Sing to Me Instead. Grammy Award winner Finneas produced the song.

On “So Will I,” Platt offers words of comfort to a friend or partner who worries about the uncertainty of the future. “The world will always be there/And so will I,” he sings on the moving, inspiring chorus.