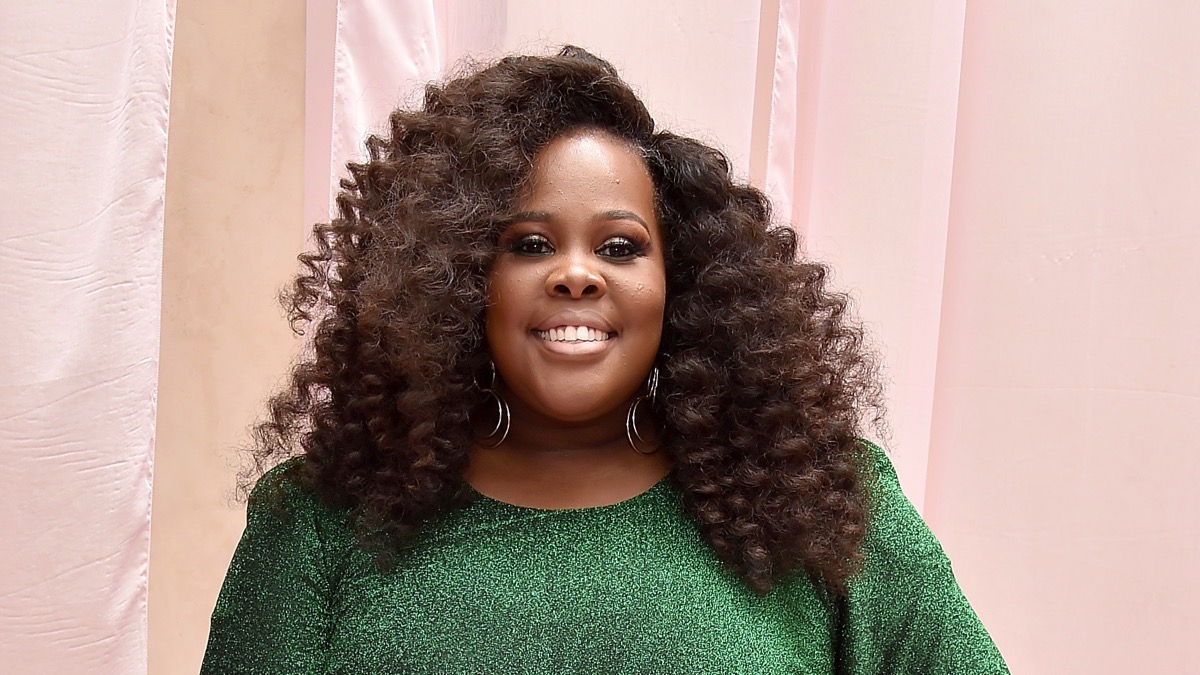 Since Friday is new music release day, The Five on Fridays is a list of our five favorite new songs of the week or those that are timely and meaningful to us.

Today in The Five, we are featuring:

This is Beyoncé and Kendrick Lamar song is obviously not a new release, but it sure is more timely than ever right now.

TWO: Orville Peck – “No Glory in the West”

If you are an Orville Peck fan, you’ll love this song.

“American Crisis is a tale of two times,” Bob Mould explained in a statement. “Past Time and Present Time. The parallels between 1984 and 2020 are a bit scary for me: telegenic, charismatic leaders, praised and propped up by extreme Evangelicals, either ignoring an epidemic (HIV/AIDS) or being outright deceitful about a pandemic (COVID-19).”

This is a great new throwback jam to their heyday.

Major Lazer and Mumford & Sons’ Marcus Mumford recruited more than 200 artists from 28 countries for the Earth Day-inspired video for their collaborative single “Lay Your Head on Me.”