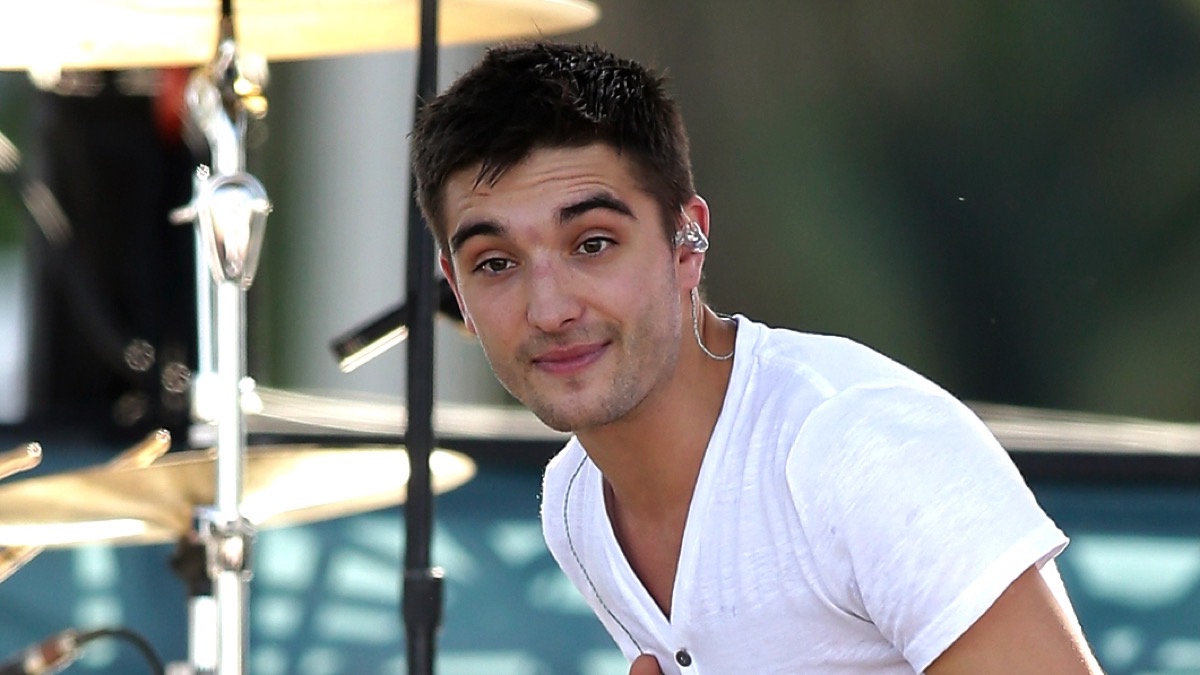 The Wanted singer Tom Parker was diagnosed with a stage four brain tumor.

Parker, 32, and his wife Kelsey Hardwick took to Instagram on Monday and released a joint statement about his condition.

The couple also opted to do a recent interview to give more insight into how the singer received his diagnosis and their plan of action moving forward.

“There’s no easy way to say this but I’ve sadly been diagnosed with a brain tumor and I’m already undergoing treatment,” Parker and his wife said in a statement.

They continued: “We are all absolutely devastated but we are gonna fight this all the way.”

“We don’t want your sadness, we just want love and positivity and together we will raise awareness of this terrible disease and look for all available treatment options,” Parker and Hardwick concluded. “It’s gonna be a tough battle but with everyone’s love and support we are going to beat this.”

In an interview with OK Magazine, Parker said he had two seizures over the summer and was hospitalized.

“I knew something wasn’t right, but I never expected i to be this. You never think this will happen to you,” Parker told OK!

“They pulled the curtain around my bed and said, ‘It’s a brain tumor.’ All I could think was, ‘Fucking hell!’ I was in shock,” he said. “It’s stage four glioblastoma and they’ve said it’s terminal. It was a lot to deal with by myself. I still haven’t processed it.”