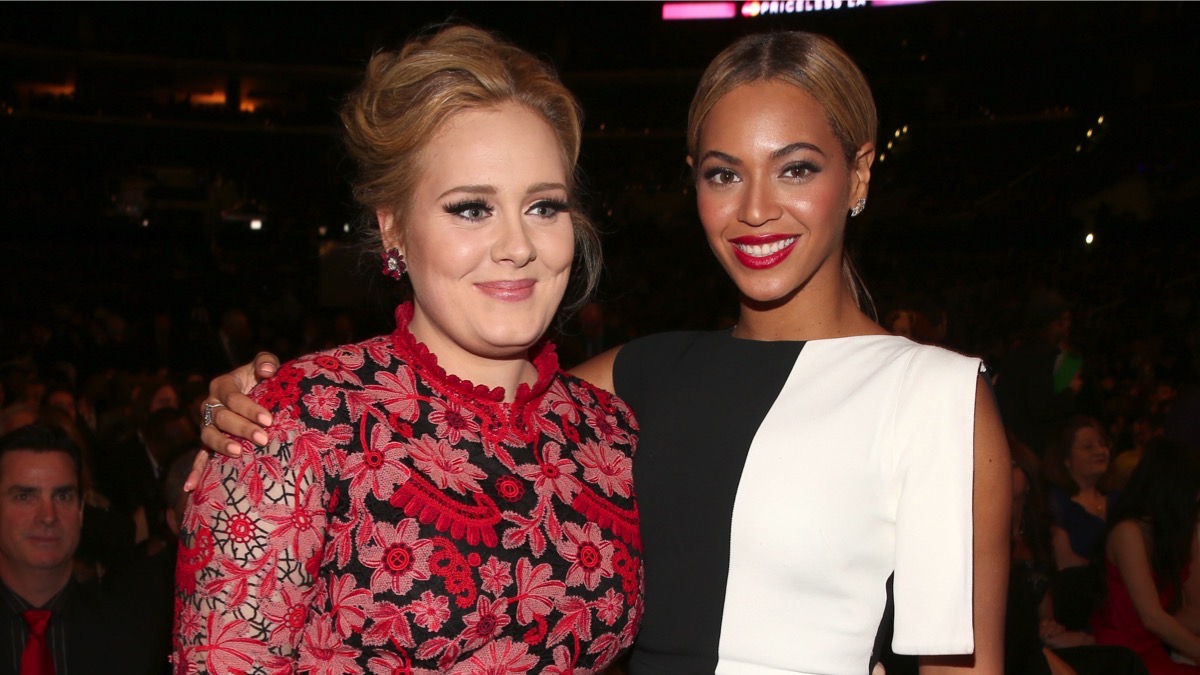 Adele is rumored to be considering a collaboration with Beyoncé for her long-awaited new album.

It was previously revealed that songwriter-and-producer, Raphael Saadiq, who executive produced the R&B megastar’s sister Solange Knowles‘ 2016 album, A Seat At The Table, is among the huge names working on Adele’s much-anticipated follow-up to 2015’s 25.

It’s also been claimed that Grammy-winner H.E.R. – whose real name is Gabriella Wilson – and songwriter Jimmy Napes, who is best known for working with British stars Sam Smith and Stormzy, have contributed to the record.

The “Hello” hitmaker is a massive Beyoncé fan and, as per the Daily Star newspaper’s Wired column, there are “whispers” that they could team up on a duet.