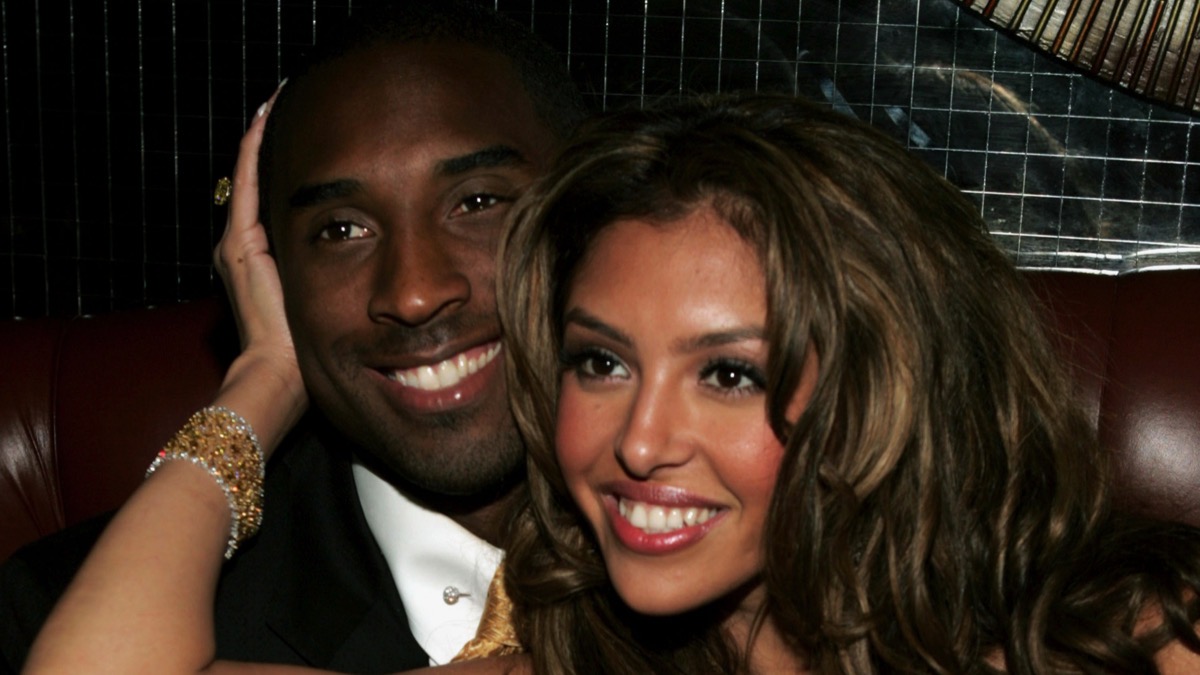 “Go Lakers! Wish Kobe and Gigi were here to see this,” she wrote.

Bryant included in the post a photograph of her late husband along with Lakers General Manager Rob Pelinka.

The Lakers defeated the Miami Heat in six games to capture the franchise’s 17th championship.

The win is the franchise’s 17th championship, and the first since Kobe and Pau Gasol led the Lakers to a title over the Boston Celtics in 2010. [People]