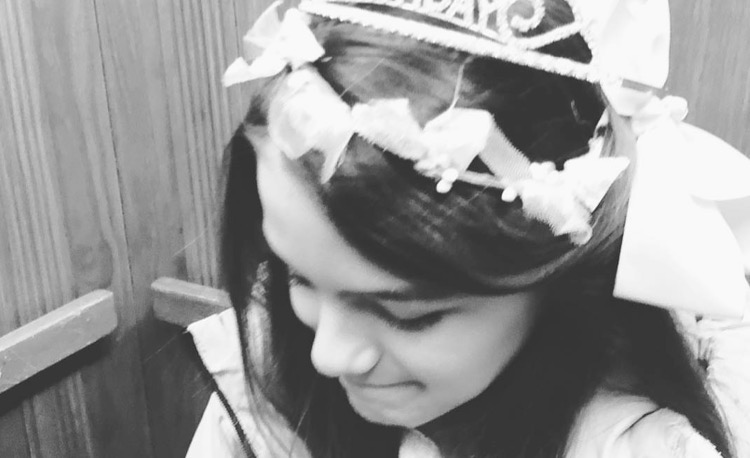 What Kind of Candy Is Not Fattening? — Meme Roundup

During Tom Cruise’s marriage to Katie Holmes barely a photo opp went by that didn’t include the couple’s daughter, Suri Cruise.

My how things change.

But after his 2012 divorce from Holmes a strange thing has happened — Cruise hasn’t been photographed with Suri for five years.

star was last seen in public with his daughter in 2013 when she was seven.

According to US Weekly, Cruise is able to see Suri up to 10 days a month but hasn’t seen her “in years” because of his religion.

“Every person is allowed to see their child if they wanted to,” a source told the magazine. “He chooses not to because she is not a Scientologist.”

Following their split, Katie has kept herself largely out of the limelight, choosing instead to spend time with her family.

Holmes recently made her relationship with Jamie Foxx public, after years of speculation about the pair.

It has widely been reported the reason the lovebirds were so quiet about their romance was because the 39-year-old had a strict clause in her divorce agreement, stating she couldn’t date anyone publicly for five years.

Since the five years elapsed, the couple has been seen together, enjoying beach days and gym sessions together – but they are thought to be desperate to still keep things between them completely under wraps.

What Kind of Candy Is Not Fattening? — Meme Roundup