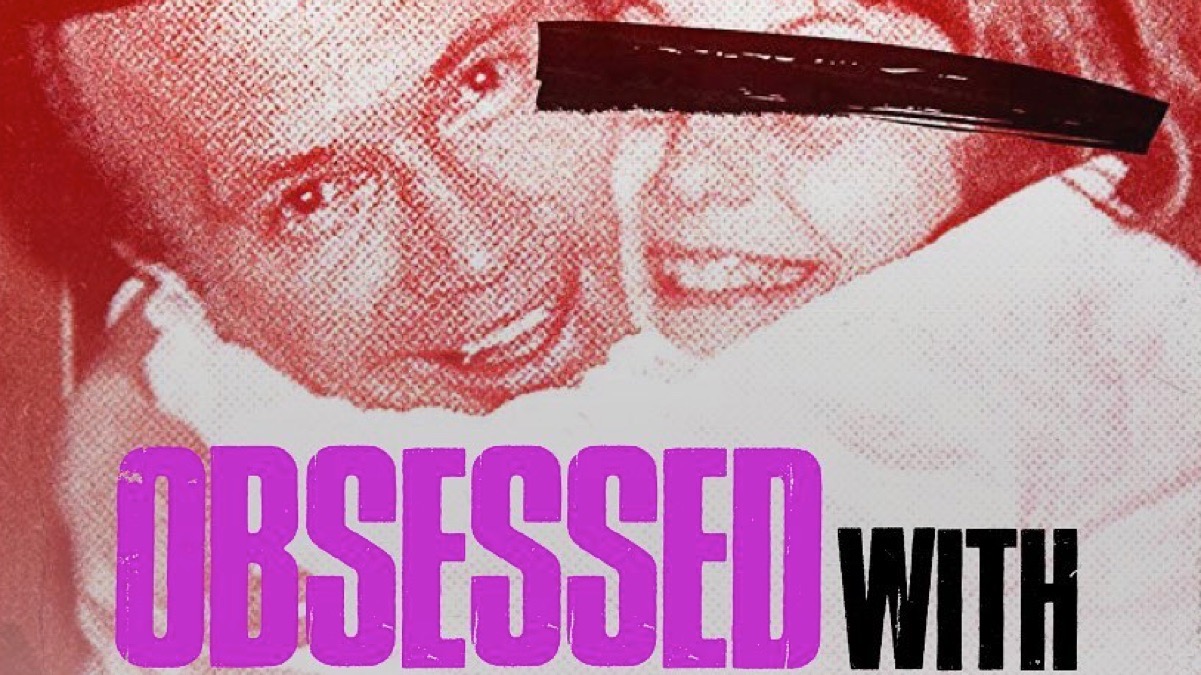 Back in September, we spoke with True Crime Obsessed co-creators Gillian Pensavalle and Patrick Hinds about their fascination with true crime documentaries.

In our interview, Patrick said that he was creating a network to host even more true crime content. Fast forward to today and the Obsessed Network is up and running and the first spin-off of the popular True Crime Obsessed podcast is set to debut in less than a month.

The new series, Obsessed With, takes a deeper dive into some of the most controversial documentaries covered on TCO.

The first season is titled Obsessed With: Abducted in Plain Sight, taking a closer look at the highly controversial Netflix doc.The four-episode series is hosted by the film’s director Skye Borgman with Patrick Hinds serving as co-host and producer.

Taking a more serious tone than TCO, the new series will feature chilling never-before-heard audio from the film and new interviews with the documentary’s producers and subjects – including Jan Broberg herself, whose story is told in the film. During the series, she addresses her father’s sexual encounter with her kidnapper, her father’s sexual orientation, and the world’s vitriolic reaction to her parents after the release of the film.

The podcast will also include audio recordings of the kidnapper’s audio journals that were recovered by the FBI, the kidnapper’s wife sharing her thoughts on her husband’s more virtuous qualities, and more.

As for the creation of this new series, Skye said that, “After audiences around the globe were captivated by the original documentary, they still had many questions. There are so many untold stories I wanted to share.” She added that collaborating with Patrick on the new series “provides an opportunity to expand upon the documentary. And, I get to hang out with Patrick Hinds!”

Patrick says, “I became literally obsessed with Abducted in Plain Sight, so to work with Skye Borgman on the first large-scale project for Obsessed Network outside of our original podcast is thrilling.” He went on to hint that,“If you thought the documentary was wild, just wait until you hear the never-before-made-public recordings this podcast will unearth.”

All four episodes of Obsessed With: Abducted in Plain Sight will be available across major podcast platforms and on ObsessedNetwork.com on March 2. You can check out a preview here.