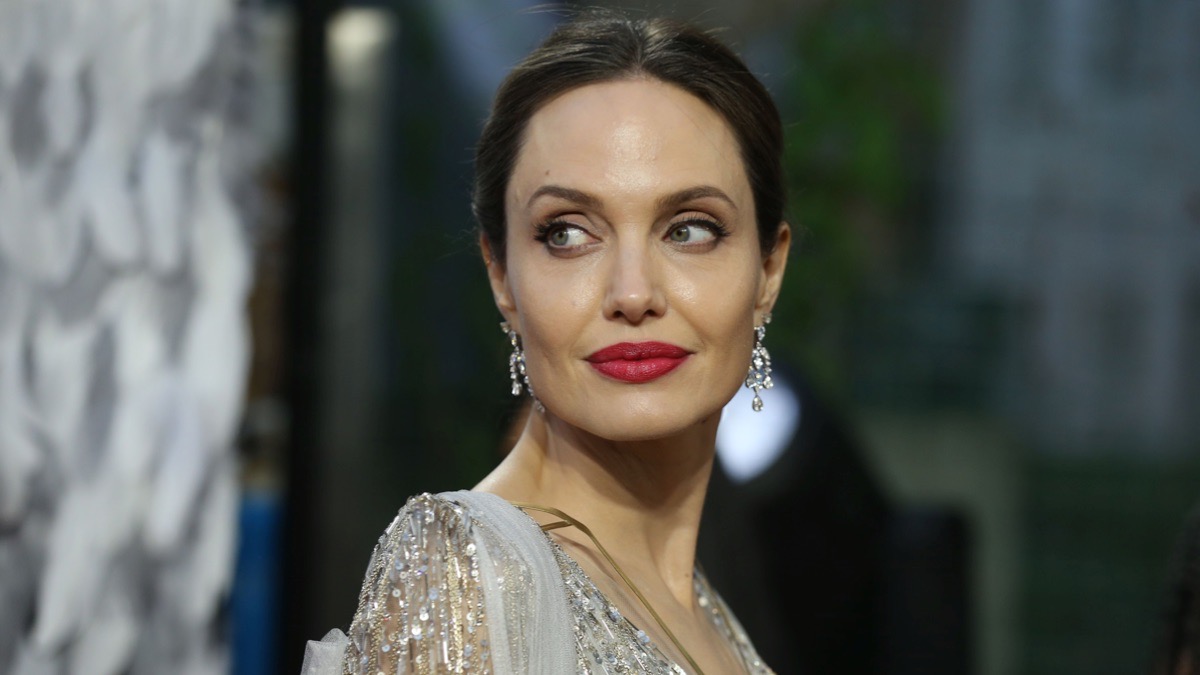 A new version of the horror classic Bride of Frankenstein starring Angelina Jolie was set to be the second in Universal studio’s series of classic monster movie reboots, but the failure of The Mummy quickly killed off the whole enterprise.

But it has now been reported that a new version of Bride of Frankenstein might still happen.

According to Variety, producer Amy Pascal is looking to get Bride of Frankenstein off the ground at Universal. While the Dark Universe is dead (apart from its two-tweet Twitter account), the studio is still looking to make films based on its monster movie properties.

Keanu Reeves Rumored to Be in Talks to Join Angelina Jolie…

The site states that Pascal moved from Sony to Universal last year, and Bride of Frankenstein is one of the projects she is hoping to get into production there. Jurassic Park writer David Koepp and Spider-Man director Sam Raimi are among the talent that she has approached so far about the project.

According to the report, Jolie is still interested in the role. But the big difference between the old Dark Universe and the newer remakes is that they seem to be going for a much lower budget this time around.

The upcoming Invisible Man starring Elizabeth Moss is being made on a shoestring budget, for only $7 million. This almost guarantees a profit for the studio. But how do you get an A-list actor like Angelina Jolie to star in a low-budget horror movie? It’s not impossible, but it seems unlikely given her Oscar winner status.

Angelina Jolie in Talks to Join Marvel Studio’s The…

Angelina Jolie and Her Youngest Kids Hit Up the Dumbo Red…