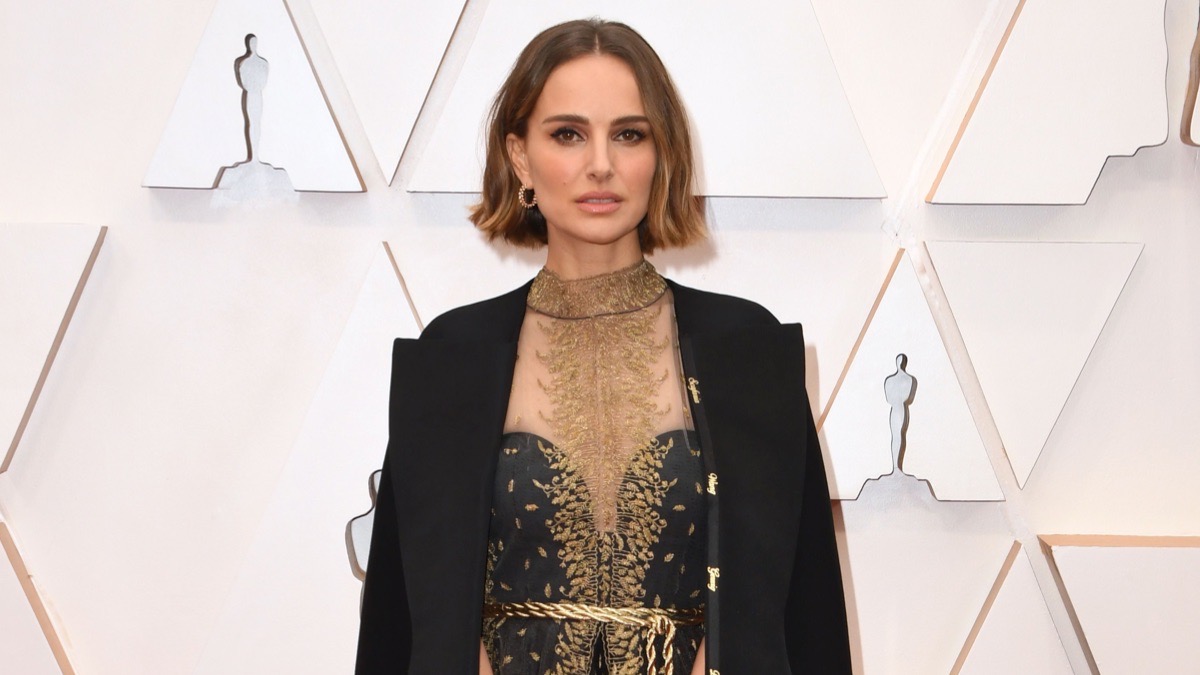 Activist and actor Rose McGowan has labeled Natalie Portman a “fraud” for wearing a Dior cape to the Oscars embroidered with the names of female film-makers including Greta Gerwig and Lulu Wang who were passed over for best director nominations.

In a post on Facebook, McGowan said Portman had made “the kind of protest that gets rave reviews from the mainstream media” but was “more like an actress acting the part of someone who cares. As so many of them do.”

McGowan added: “I find Portman’s type of activism deeply offensive to those of us who actually do the work.”

“I’m not writing this out of bitterness, I am writing out of disgust. I just want her and other actresses to walk the walk,” she wrote.

She went on: “I was at a Women in Film event that you spoke at once, Natalie. You reeled off depressing statistics and then we all went back to our salads. I quickly realized you and the other women speakers (and that joke of an organization) are just… frauds. You say nothing, you do nothing.

Parasite Wins Big at the 2020 Academy Awards, The Top…

“Until you and your fellow actresses get real, do us all a favor and hang up your embroidered activist cloak, it doesn’t hang right.”

McGowan wasn’t the only one who was slamming Portman’s fashion statement.