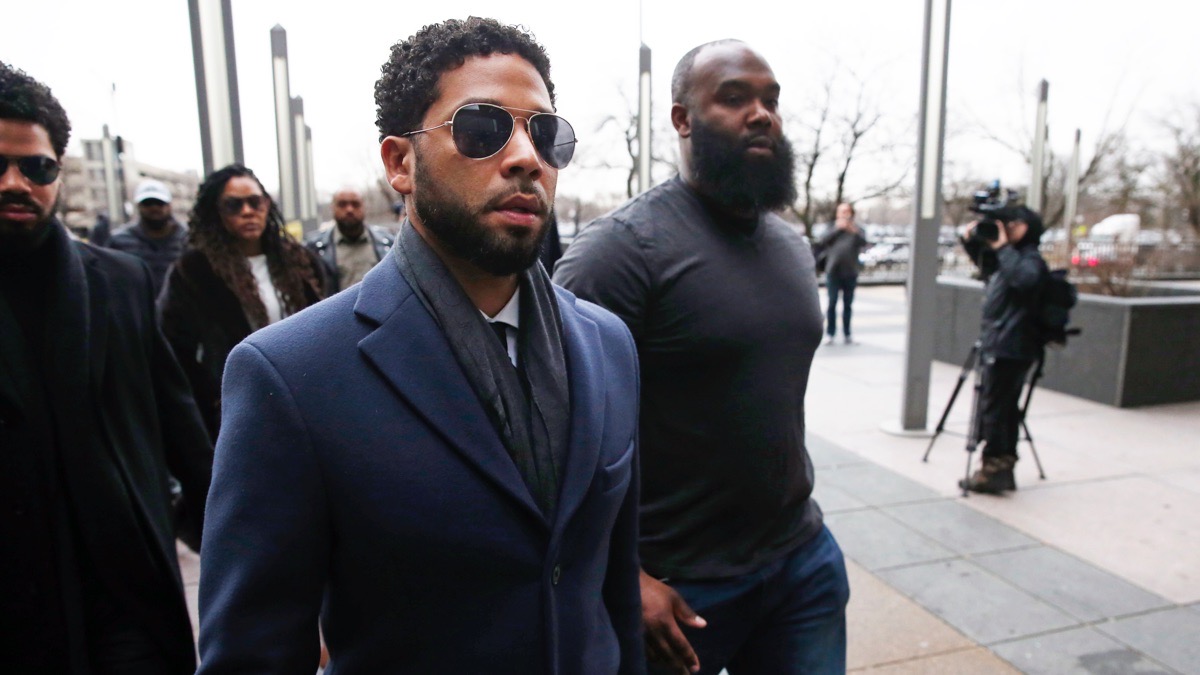 Former Empire star Jussie Smollett has been indicted on six counts by a Chicago prosecutor after he was accused of an alleged hate crime hoax.

A clerk in the Cook County’s office confirmed to ABC 7 News Tuesday that the 37-year-old actor had been indicted on six counts of disorderly conduct by special prosecutor Dan Webb after the actor was previously charged with 16 counts of felony disorderly conduct for allegedly lying to police about the attack in January 2019.

Webb was appointed by a Cook County judge to continue the investigation in looking into the false allegations after the case was dropped by the state’s attorney’s office.

Model Gigi Hadid Called As a Potential Juror in Harvey…

As of right now, the actor has been charged with six counts, with one of them being disorderly conduct. The actor is due in court on February 24th.

As previously reported, Smollett made headlines last year after he claimed to have been a victim of a hate crime when he was allegedly attacked near his Chicago home.

He told police, at the time, that two men had allegedly yelled racist and homophobic slurs at him before throwing a rope around his neck and pouring a bleach-like substance on him.

However, by the end of the investigation, Chicago police came to the conclusion that the actor had allegedly paid two Nigerian brothers, Ambimbola and Olabinjio Osundairo, to stage an attack against him. Soon after, he was arrested and faced 16 felony counts of disorderly conduct for making a false police report.

Several weeks later, all charges against him were dropped by the State attorney’s office.